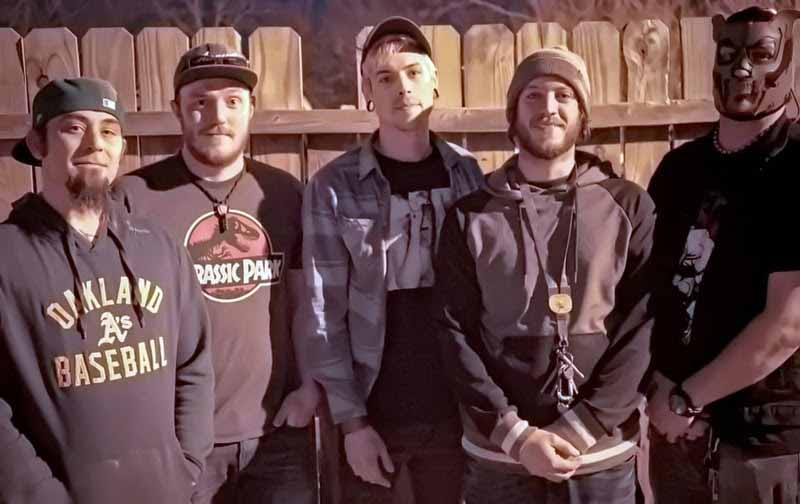 Joining the ranks at Sliptrick Records: Fragmented Tranquility (US) Metalcore

Fragmented Tranquility is a metalcore band from Oklahoma City, OK. The group specialize in progressive djenty grooves and hammering breakdowns. Formed 5 years ago, from the ashes of several local bands, they combine heavy, technical riffs with crushing drum work and in your face vocals. The current line-up is focused on writing heavy and melodic songs and bringing a high energy to their live performances.

This is Fragmented Tranquility!