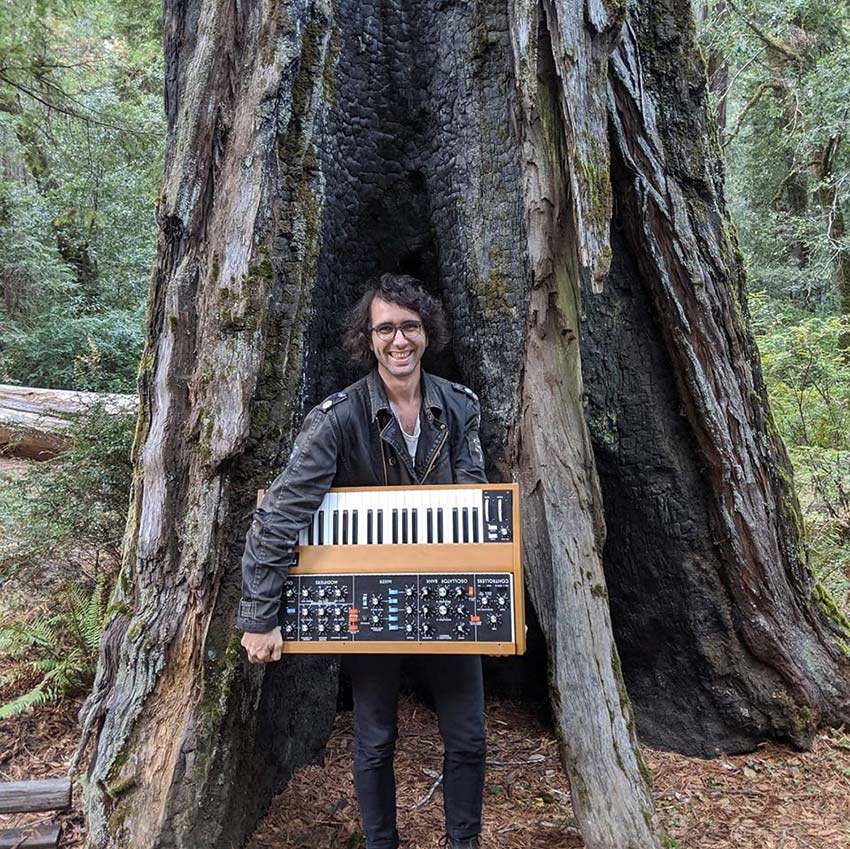 Clearly taking delight in the creative process, Roberts commented: “I’m spending a lot of time lately making music with orchestra samples and synthesizers, and I’ve been really happy with the way things are turning out. This was really fun for me to do because it was requested by a bunch of Haunt fans after a video of me covering another song ended up in a fan page on Facebook. Trevor from Haunt was nice enough to give me permission to sell the recording on Bandcamp (even though I got a line of lyrics wrong in the chorus – haha!)”

Watch the video for “Frozen In Time” here:

Listen to the original song by Haunt here:
https://hauntthenation.bandcamp.com/track/frozen-in-time

Francis Roberts is based in San Diego, California, and plays in the heavy rock bands Old Man Wizard and King Gorm as well as producing his own progressive music.