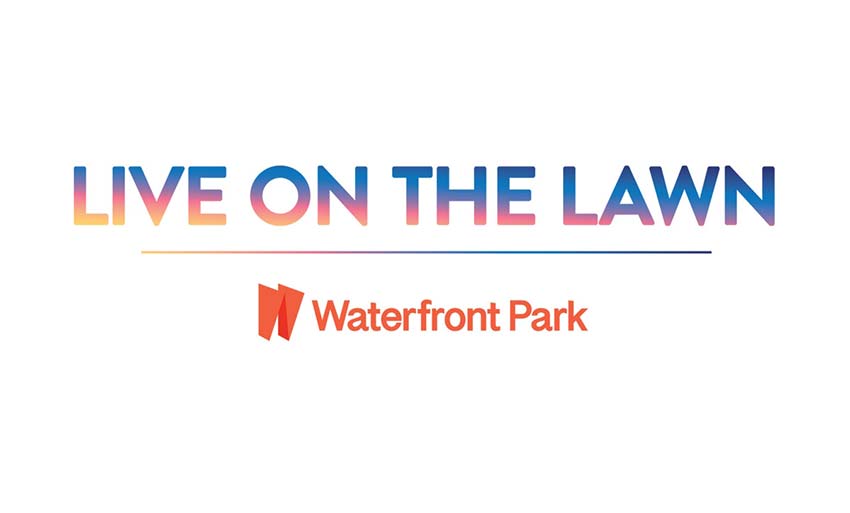 Danny Wimmer Presents have announced their new ‘Live On The Lawn At Waterfront Park’ concert series set for this spring in Louisville, KY. The gathering will feature major touring bands across multiple genres.

A press release states, “Called “Live On The Lawn At Waterfront Park,” the series will consist of up to 15 live events, scheduled for the 2021 season beginning this Spring. The events will feature some of the brightest names in various musical genres that will appeal to a wide range of audiences. More details will be announced soon about the individual shows.”

“The arts are the soul of our city. And from all the festivals to our orchestra and to the amazing local performers that we’re known for across the world, music brings us together, soothes us through troubled times and helps us celebrate the good times. So I’m excited about this new concert series on our waterfront,” says Louisville Mayor Fischer. “DWP has always been a great partner, and I appreciate their continuing support and commitment.”

Deborah Bilitski, President/Executive Director of Waterfront Park, adds, “While we’ve safely been hosting millions of people throughout the pandemic, this signals a turning point for the park in terms of a return to much-needed revenue generation. Event fees and donations keep the park well-maintained and free for everyone, so we really appreciate the energy DWP is putting into this wonderful concert series.”

The presser continues, “Danny Wimmer Presents has had a strong relationship with the city of Louisville, starting with the long-standing rock festival Louder Than Life, returning for a sixth edition September 23 to 26, and in recent years, developing the Louisville Trifesta that presents additional consecutive festival weekends with Bourbon & Beyond and Hometown Rising. Together, these destination events have drawn considerable attention and tourism traffic to the city, which DWP hopes to expand on with the new “Live On The Lawn At Waterfront Park” series.”

In addition, “The concert series will not impact longstanding successful annual events that already take place at Waterfront Park, with DWP working around those existing events in the seasonal calendar to provide additional show dates in this unique location.”

Danny Wimmer himself declares, “DWP has worked very closely with the Waterfront Park team, Louisville city officials and Louisville Tourism to fulfill our joint mission of bringing even more outstanding live entertainment options to this incredibly vibrant and expanding city. Louisville has so much to be proud of and excited about for the future, and we’re thrilled to help play a small role in promoting a greater sense of community through live music with our new Live On The Lawn series.”

Also Check Out: Roger Waters ‘This is Not a Drill’ tour rescheduled again