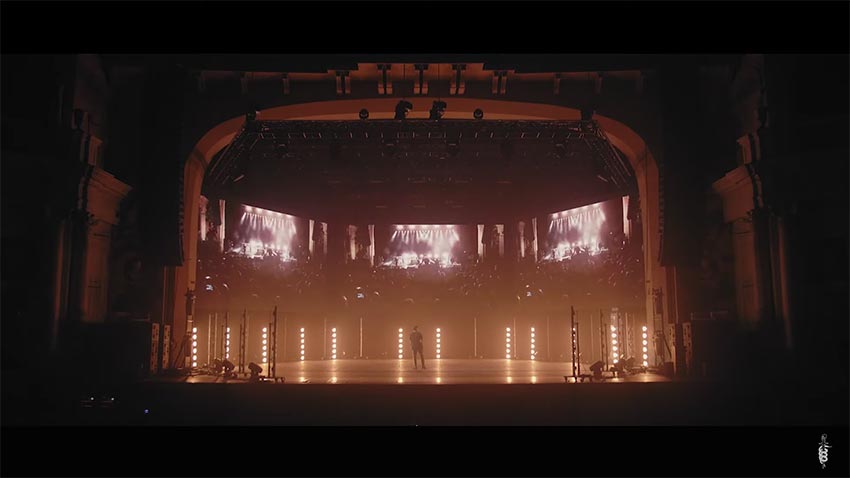 “The unique, immersive experience, dubbed “Brixton By Request,” gives fans a rare experience to pick the band’s setlist and to chat with the band via interactive screens at the legendary London venue,” says a press release. “The show also features the live debut of tracks from the band’s recently released Blossom Deluxe.”

Using the MelodyVR app on smartphones and VR headsets, fans across the globe will be able to join the action via the comfort of their homes. “Groundbreaking live stream technology will transport fans onto the state-of-the-art stage for the one-off performance, allowing them to choose from multiple camera angles to make the show their own,” notes the presser.

Frank Carter states, “There are few places like O2 Academy Brixton, a venue where you feel the history every time you walk out onto the stage. Our sold out Brixton show a few years back was wild and we had to create a live album from it. This time around we’re gonna give even more energy to you at home – and can’t wait to get energy back – with our exclusive interactive live show on MelodyVR. See you there.”

Fans interested in checking out the ‘Brixton By Request’ online concert should download the MelodyVR app at on.melodyvr.com/app and purchase a show ticket HERE (a redemption code and instructions will be sent). The event will be available to watch in the UK, USA, Austria, Belgium, Canada, France, Germany, Greece, Ireland, Italy, the Netherlands, Portugal, Spain, Sweden and Switzerland.

Check out a video trailer and the official flyer for the livestream below. 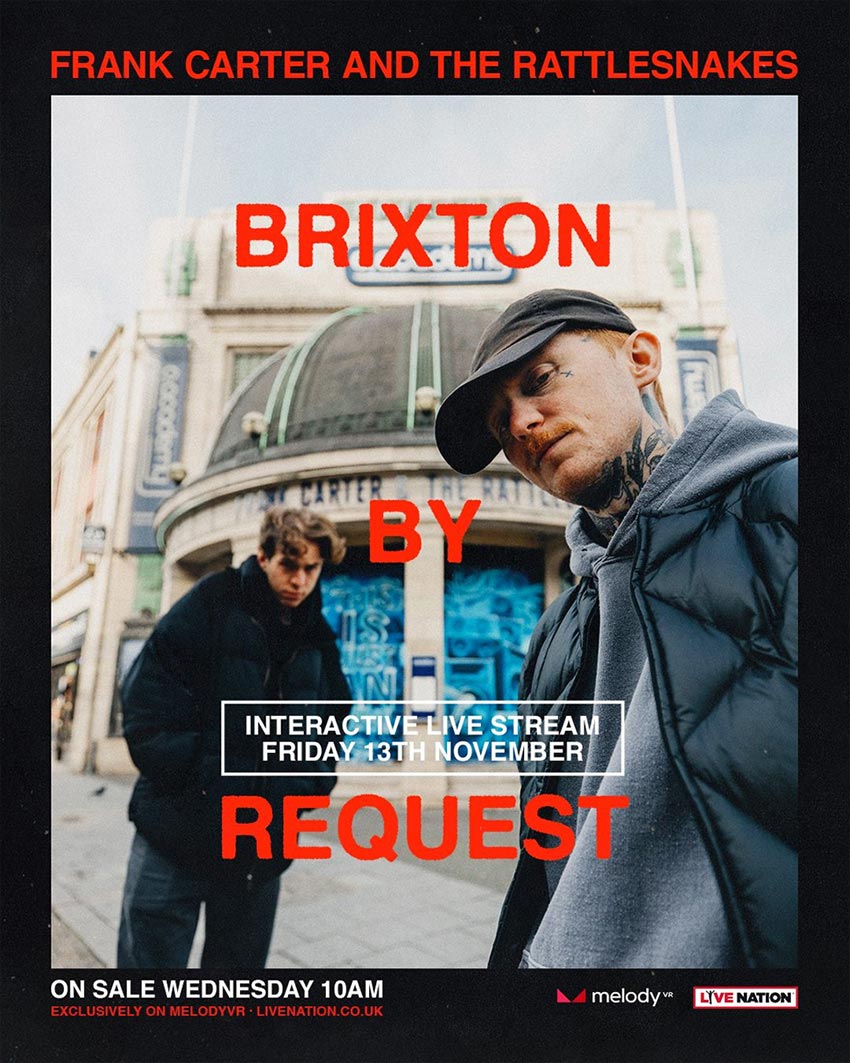 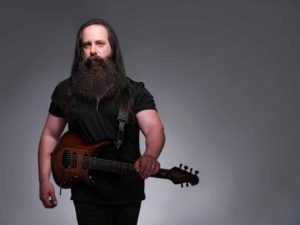 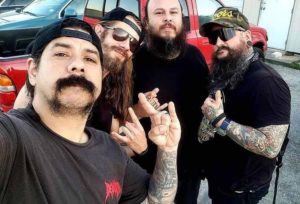 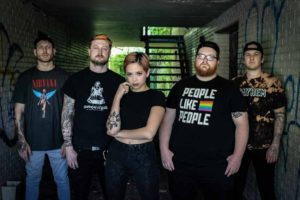