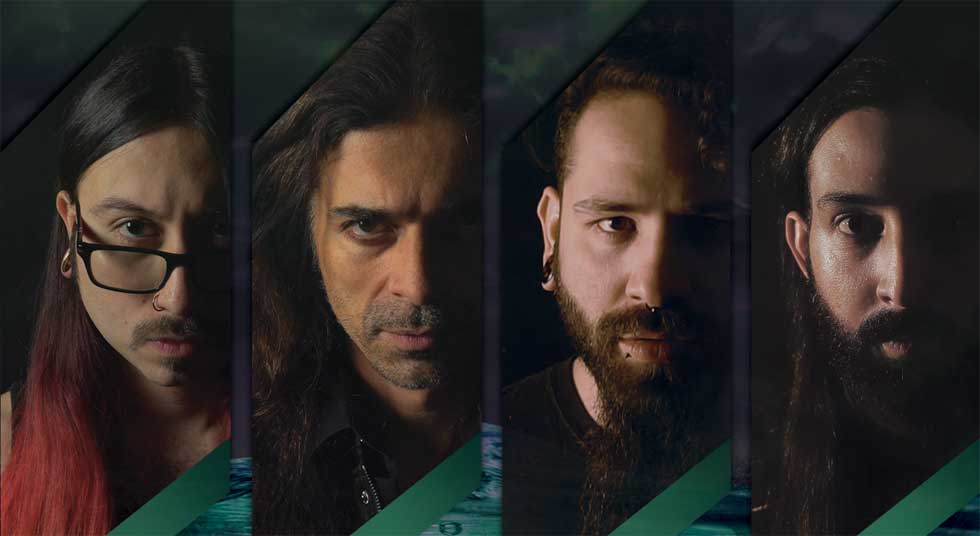 Progressive/power metal foursome Immortal Guardian have released a new video single in the form of “Phobia” which you can check out below. The song/clip features Angra guitarist Marcelo Barbosa; and the track comes off the band’s recently released new concept album ‘Psychosomatic.’

“As the pandemic first began, one thing that we saw happening to everyone – including ourselves – was an introduction of new phobias,” declares keyboardist/guitarist Gabriel Guardian. “I started becoming scared of things that I used to like or not be scared of. Even just the thought of being in a crowd has a whole new meaning and feeling to it. Is it a phobia? Will we have to learn to deal with them, or will they go away when the pandemic is over? This song touches on the topics of these new phobias.”