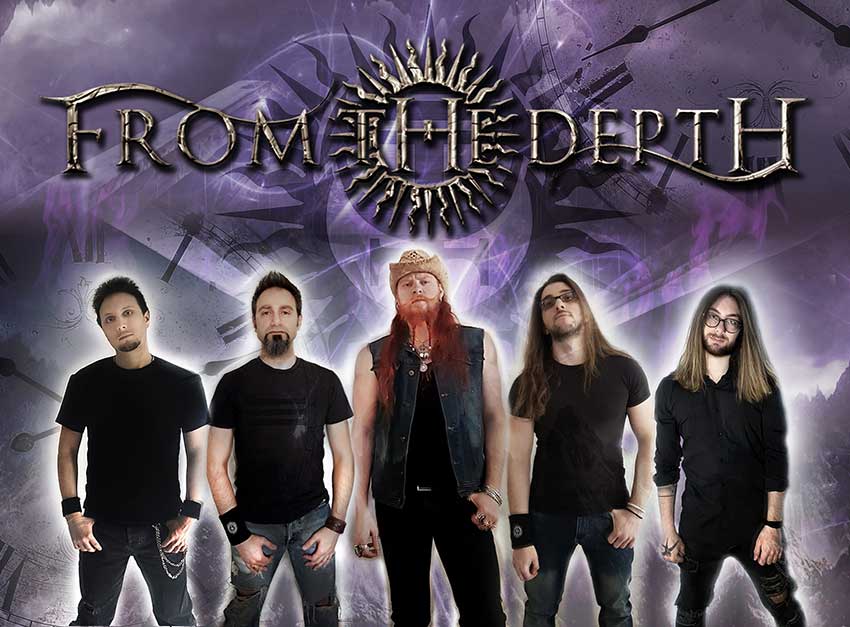 Italian power metallers From The Depth have posted a new single titled “Somewhere,” which serves as the third track to come off the band’s second studio full-length effort, ‘Moments’ (due out Aug. 28th via Rockshots Records).

Regarding the new track, the band said:

“You can call it “ballad” if you want but we think this song is for sure something more than a usual ballad. It has a special mood and a very emotional melody, we were almost moved when we listened back we recorded after the vocal sessions with Raffo. Lyrics were written just before the recording session, everything came out so natural that we almost couldn’t believe what we got at the end. Davide Castro’s keyboards here reached really the next level, astonishing job.” 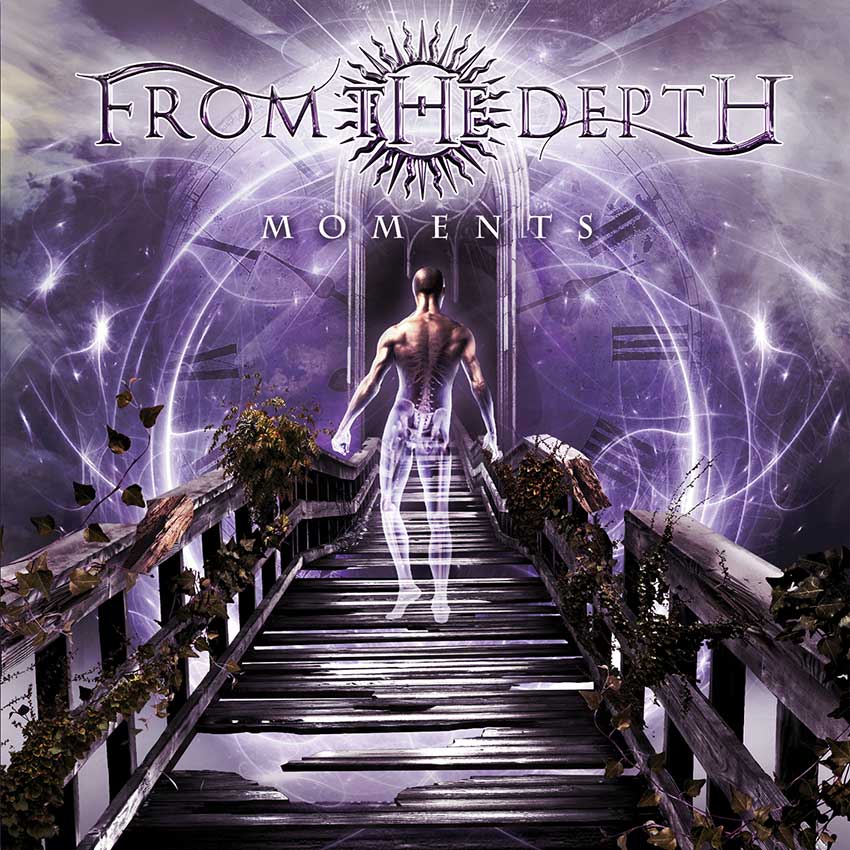