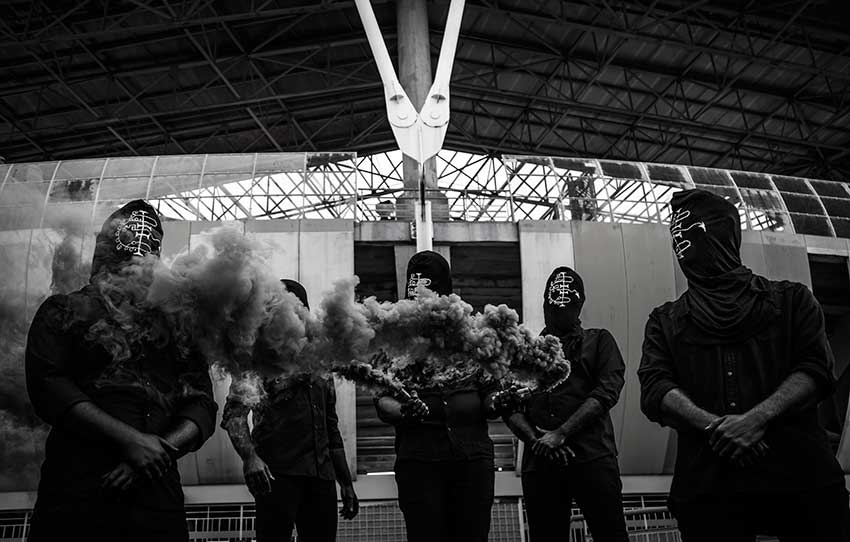 Cathartic black metal outfit Gaerea has unveiled the brand new music video for the song “Urge,” which is taken from their brand new record, ‘Limbo.’ The album was officially released via Season of Mist on July 24, making it the band’s debut to the label. The video can be seen at THIS LOCATION [embedded below].

GAEREA comment on the video: “The Only theme is Human Suffering as Life is hollow and useless. In a very practical way, some would claim there wouldn’t be such worse ending than death. Yet, the Nightmare of Existance itself is as unbearable as pure extinction. Urge is savagery. Urge is Humanity.”

‘Limbo’ is out NOW and can be streamed, downloaded, and ordered HERE. 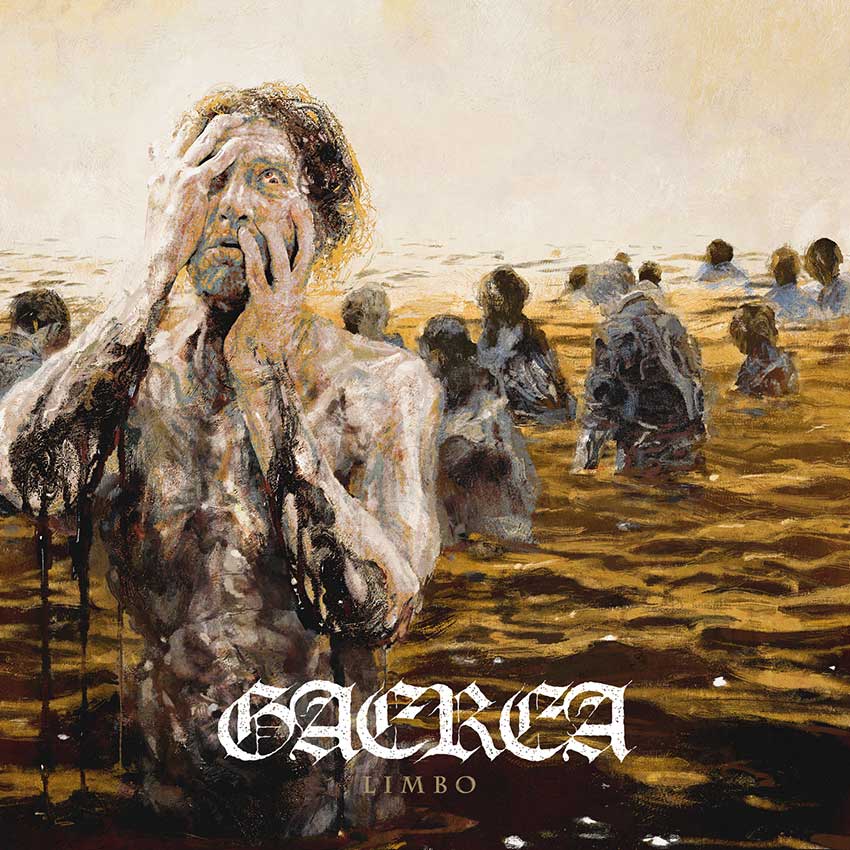