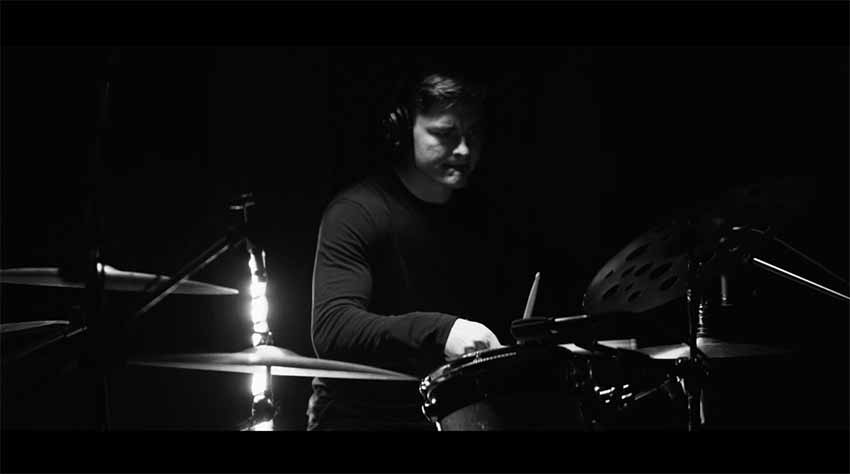 Regarding the new LP, a presser states, “GHOST BATH’s fourth full-length sets the mood meter to desolation/antipathy—and never quite let’s go. Produced by the band with Xander Moser engineering at Tree Speak Recording Studio in Minneapolis and mixed by Jack Shirley (DEAFHEAVEN, BOSSE-DE-NAGE) at The Atomic Garden Recording Studios in Oakland, Self Loather is a sonic exercise in shadow, nuance, and, most of all, power. The band enlisted Zdzisław Beksiński to create the cover artwork which was licensed through the Muzeum Historyczne w Sanoku.” 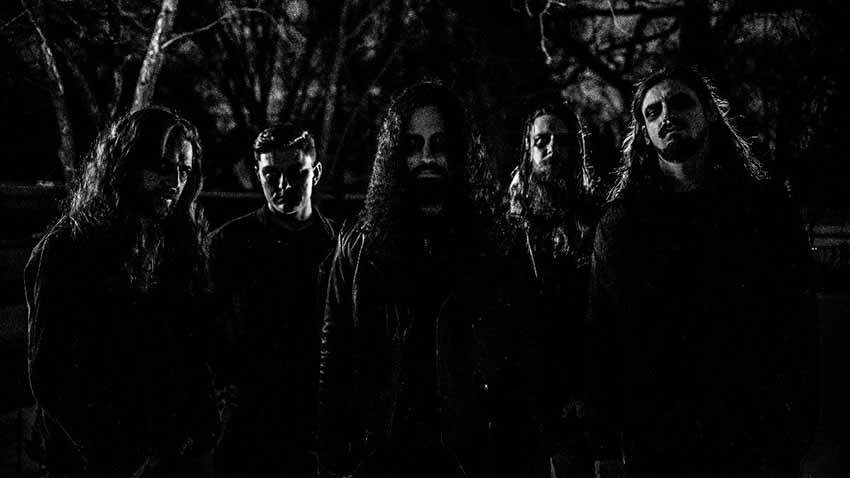