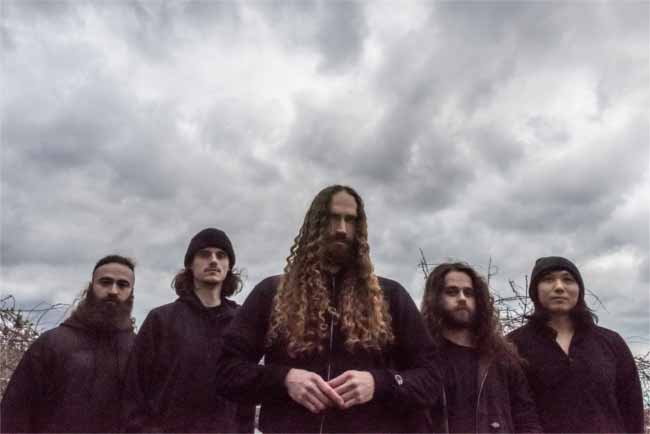 Tech death outfit Replacire is currently in the studio tracking their long-awaited new studio album, which will follow up 2017’s critically-acclaimed full-length, ‘Do Not Deviate.’ The band has shared the below studio update as well as an official music video for the song “Do Not Deviate,” which can be viewed at THIS LOCATION [embedded below].

Replacire comments, “While we grind on the new album, we thought it would be cool to create something with another artist for people to enjoy in the meantime. We have tracked drums for 11 new songs and are beginning work on recording guitars. Stay tuned!”

‘Do Not Deviate’ was named one of the best albums of 2017 by a multitude of accredited publications, including Loudwire, Metal Injection, Worship Metal, and more!

‘Do Not Deviate” has been hailed as “set[ting] the tone for modern, rhythmically-centered death metal. The technical work is in the cutthroat arrangements, which take hairpin turns amidst riding frenetic grooves, gaining momentum with each track until the runtime has been exhausted.” (Loudwire).

‘Do Not Deviate’ can be streamed, ordered, and downloaded HERE.