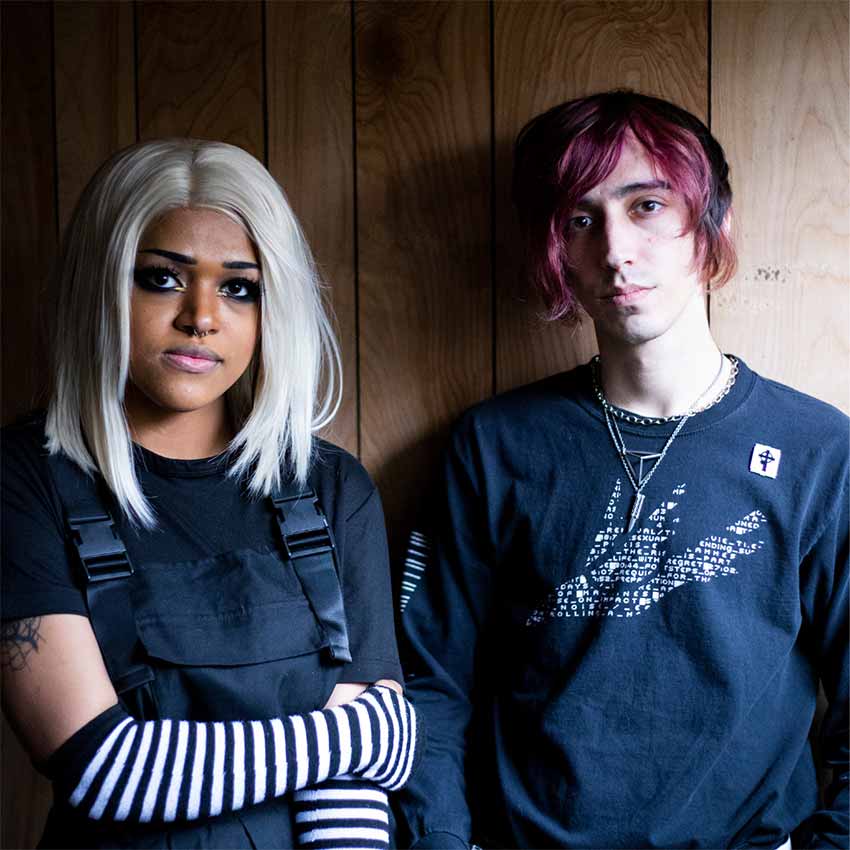 Emo act Gilt have announced their spring U.S. tour, which kicks off in Gainesville, FL at the High Dive on May 2nd — see all confirmed shows below.

A press release states, “[Gilt] are gearing up for the release of their new EP “Conceit” coming out on May 6th via Smartpunk Records and showcasing the next era of the band’s music through a live experience. GILT will be supporting Mannequin Pussy for the first three Florida shows, then embarking on their own headlining tour.”

“We’ve spent a lot of time as an emo band talking about grieving and addressing pain, but Conceit is the first material we’ve made since my father passed, and there’s simply no way for it to not be about that in almost every regard because it affects every part of my life,” comments Gilt vocalist Ash Stixx of the EP’s concept. “Each song is a vignette, a ‘conceit’ in the literary sense where one emotional reaction to death is explored, bolstered by guest vocalists who were each chosen for their ability to stretch our ideas beyond what we could physically do. The title is a double entendre, these are all poetic metaphors, but the feeling of righteous rage has never come through more and the marriage between those two in ‘Conceit’ is, to us, perfect.”

The presser adds, “Bridging post-hardcore sensibilities and emo aesthetics, GILT have made a name for themselves since 2017. Navigating topics of gender dysphoria, body dysmorphia, and mental health in their music, the band is now four EPs, one album, and multiple national tours into their career. With the previous release “In Windows, Through Mirrors” in 2021 being the introduction to the band’s new direction, the band walks into 2022 with a confident sense of their musical stylings. GILT has experienced a lot in its lifetime, but since November of 2021 a new life has been breathed into the band and they expect to keep the ball rolling in 2022.”

They end with, “GILT’s ‘Conceit’ as a whole explores the topic of grief in its entirety. Each song features a guest vocalist from bands like The Callous Daoboys, UNITYTX, The Holy Ghost Tabernacle Choir, Doll Skin, and Kind Eyes. This new EP was recorded & mixed by Lee Dyess at Earthsound Studios and mastered by Matt Goings, with production consultation from Hansel Romero (Nightlife).” 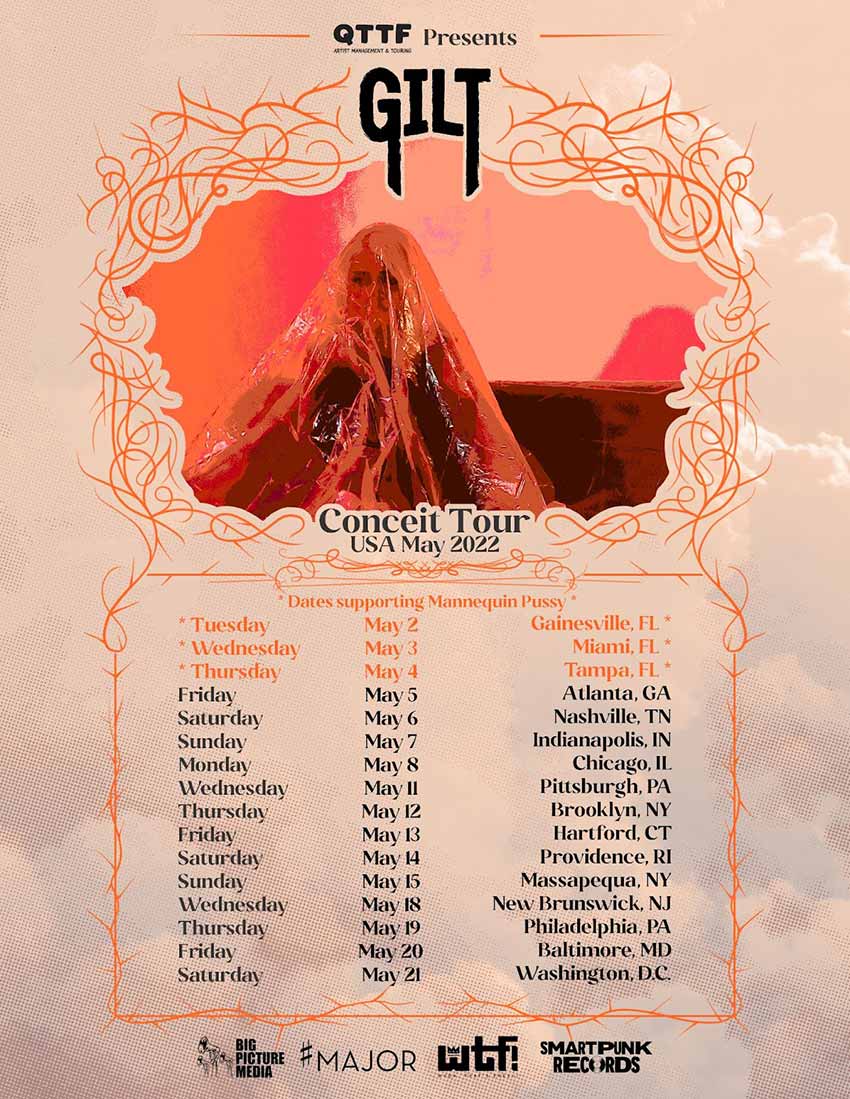