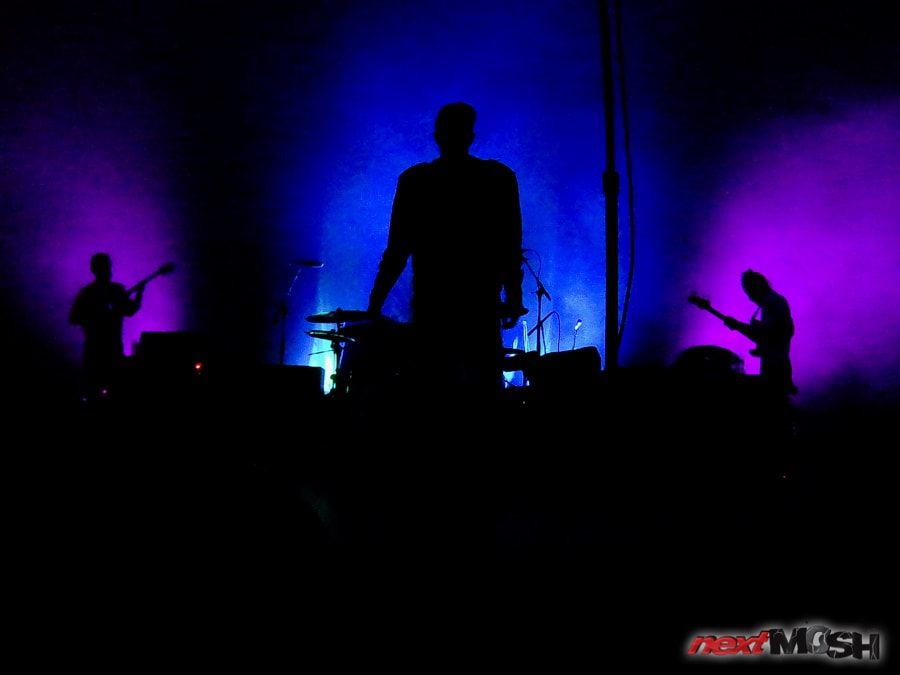 New York’s own post-hardcore act Glassjaw have announced the rescheduled dates for their previously postponed ‘Everything You Ever Wanted To Know About Silence’ 20th anniversary trek. The outing is now being referred to as the ’20+ Year Anniversary Tour.’

In addition, Glassjaw will perform a special ‘EYEWTKAS’ set at the next ‘Chainfest,’ taking place on May 29, 2021 at the FivePoint Amphitheatre in Irvine, CA – more info. 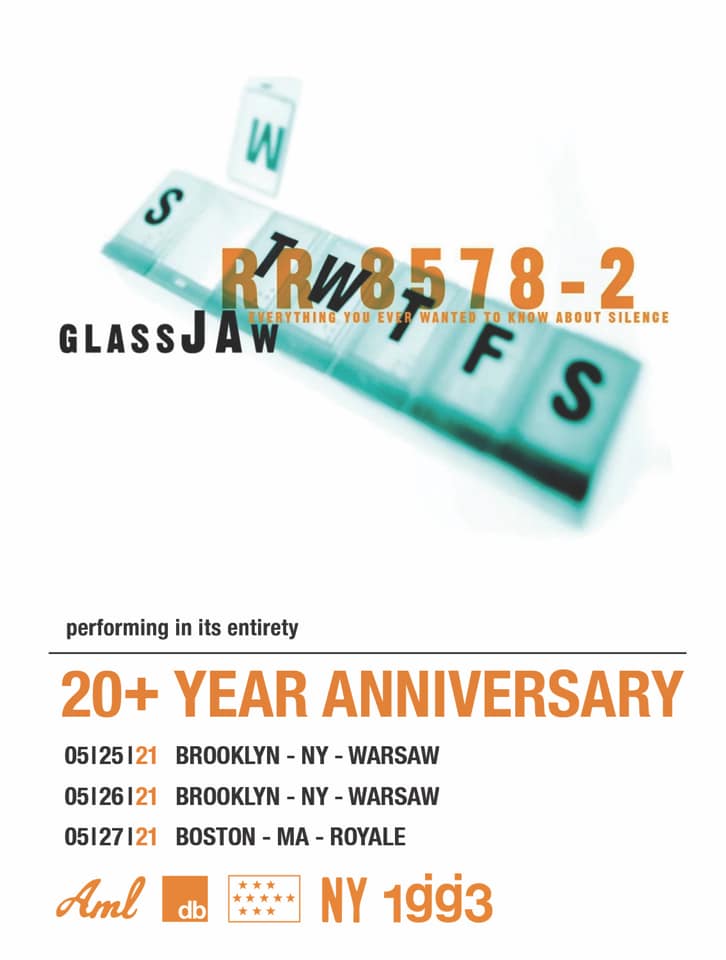