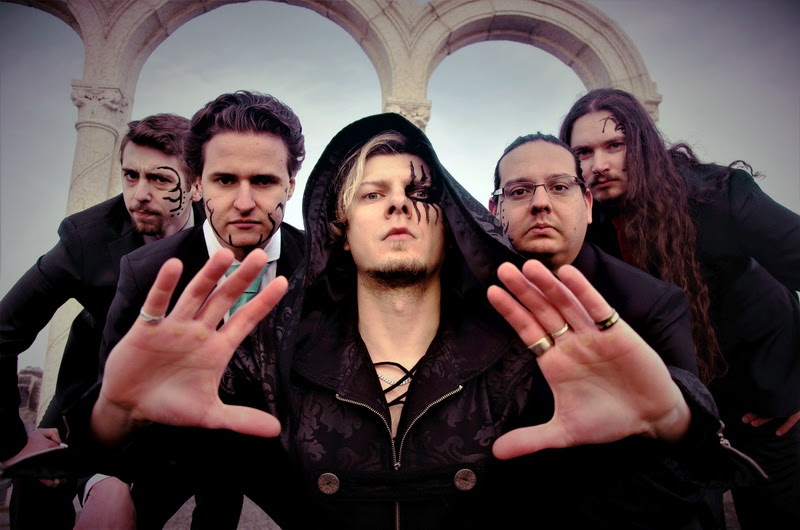 Directed and produced by Rik Zak and Jun Ren, the film crew behind the band’s previous story video ZERO that took home 9 international film awards, Juliet tells the story of what happens when rock ‘n roll and occult forces collide on the roads of Americana.

So buckle up, throw on your aviators, grab your Jackson Warrior, and make sure you’ve got the protection of Veles before you venture out into the open highway! ‘I saw her, lace and leather and hell, where serpents reign’ – and now, so will you.”