Irish post-rock formation God Is An Astronaut have premiered an official music video for their single “Adrift” which you can check out below. The song hails from the group’s just released full-length album on Napalm Records, ‘Ghost Tapes #10.’

“Album opener “Adrift” serves as a perfect introduction to Ghost Tapes #10. GOD IS AN ASTRONAUT is celebrating their album release by unveiling a moving music video for the track, capturing the listener with challenging time signatures, a punk-esque bass line and an organic, raw sound that will draw them under the spell of the new album,” says a press release. “After hearing introductory “Adrift”, Ghost Tapes #10 becomes immediately unstoppable until its last note.”

The presser adds, ““Adrift” stands as a signature for the whole album, by unveiling many musical elements that can be found in multiple places throughout the whole album. The song was written in January 2020 and with the lack of touring ahead, opened up the possibility to experiment with pedals and amps, instead of using its digital equivalent. Movement is the overall theme, while raw guitar tones play a big part in the song.” 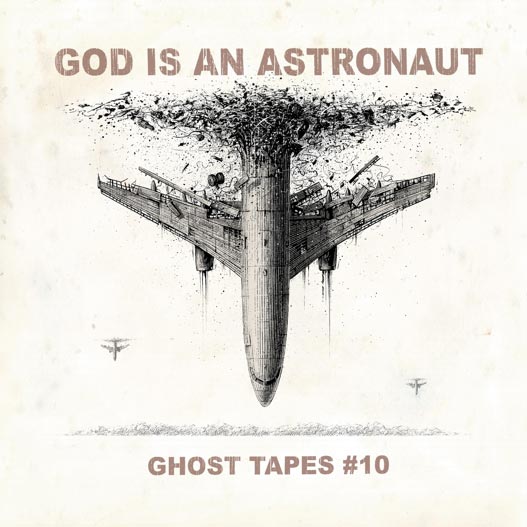