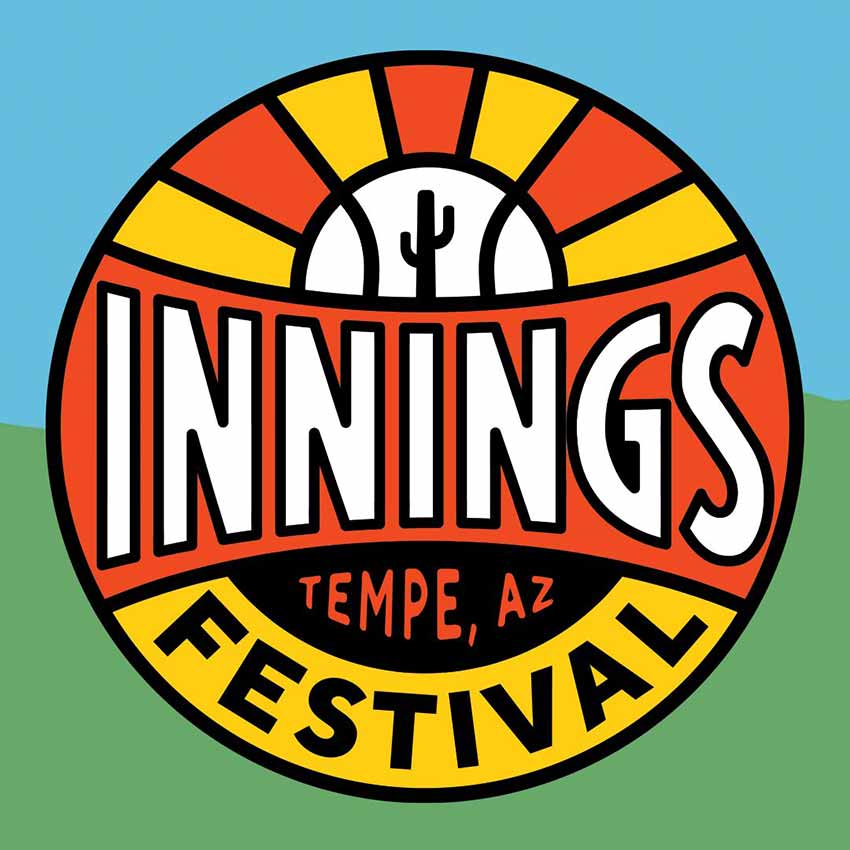 Green Day and Eddie Vedder have been confirmed to headline the fifth annual ‘Innings Festival.’ The gathering will also see appearances by Weezer, The Black Crowes, The Offspring and others. See more info below via the official presser.

Green Day and Eddie Vedder will headline the fifth annual Innings Festival, returning to Arizona’s Tempe Beach and Tempe Arts Park, February 25 and 26, 2023. The two-day event will feature 18 bands on 2 stages, including performances from Weezer, Marcus Mumford, The Black Crowes, The Revivalists, The Offspring, Mt. Joy, The Pretty Reckless, The Head and the Heart and more, as well as curated food vendors and interactive baseball related activities.

Additional highlights include an All-Star Baseball Jam hosted by Jake Peavy, a performance from The Bronson Arroyo Band and the return of Off the Mound with Ryan Dempster, an on-site talk show featuring MLB players and musicians on the lineup. 1-Day and 2-Day General Admission, GA+, VIP and Platinum Tickets will go on sale Thursday, October 27 at 10am PST at inningsfestival.com/arizona.