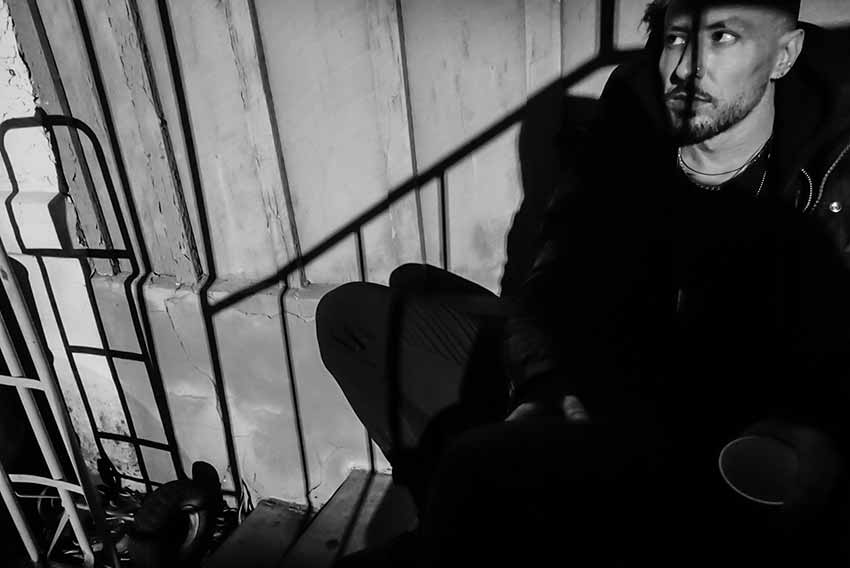 Greg Puciato (ex-The Dillinger Escape Plan, The Black Queen, Killer Be Killed) has shared his new video single titled “Never Wanted That,” which serves as a second preview of his incoming album dubbed ‘Mirrorcell’ (due out July 1st on Federal Prison, pre-order).

“This vid was a nice exercise in making do with what you have available to you, or the creative benefits of limitation,” states Puciato of the Jim Louvau and Tony Aguilera directed video. “We filmed this in Baltimore, which was special to me, at like 3 a.m., while on the Cantrell tour. It was really the only time I had. We did multiple whole takes and this was the one. Jim and Tony, as usual, did an excellent job. At one point you can see me fuck up the words. I had to learn so many Cantrell songs that I forgot my own goddamned lyrics.” 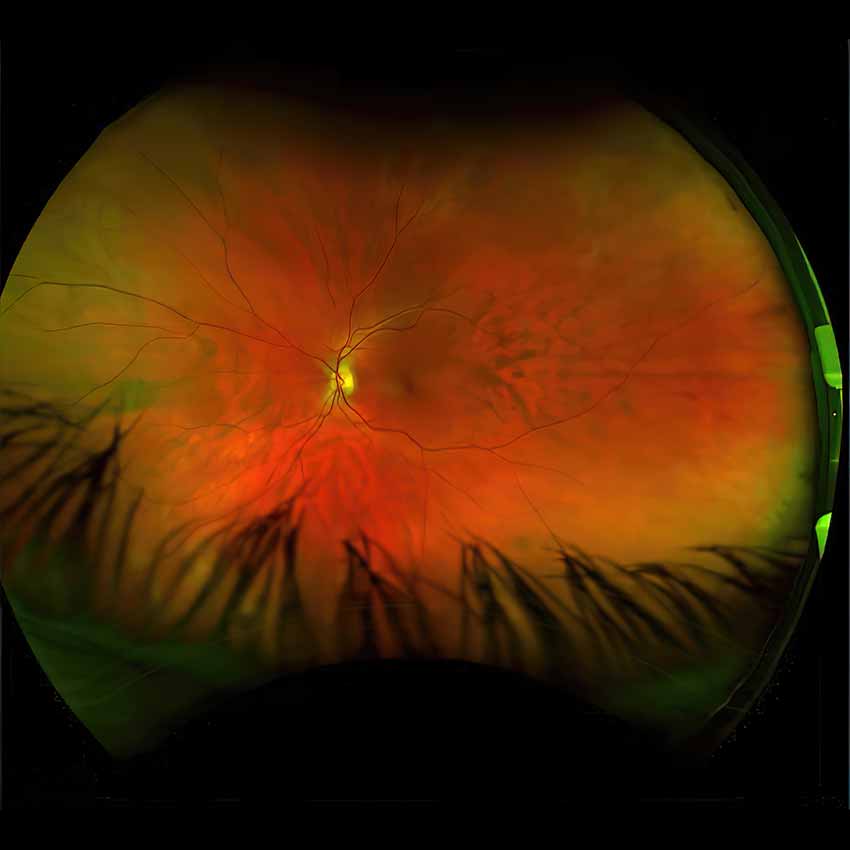