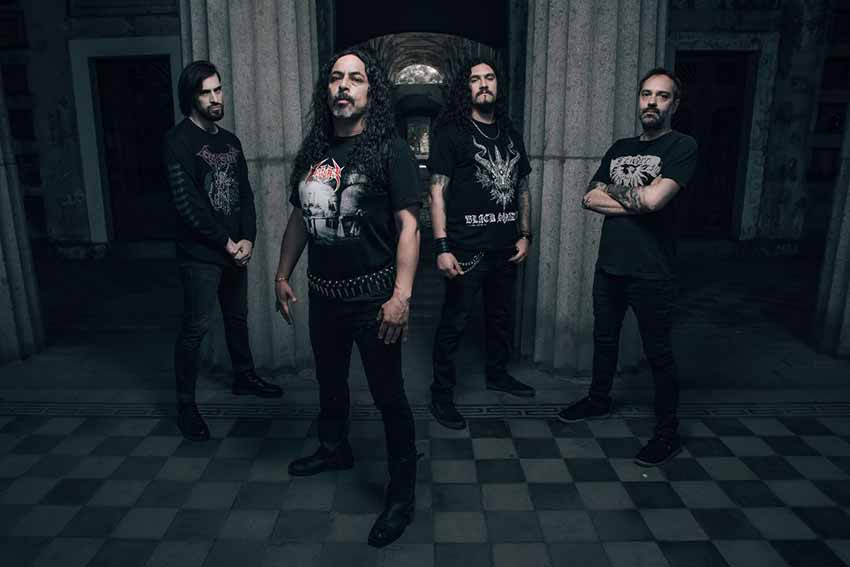 Chilean death/thrash metallers Torturer have posted their new music video for track “Kingdom of the Dark” to commemorate the tune’s 30-year anniversary. The clip was created by Under Films — watch below.

Frontman Francisco Cautín comments, “May is a very special month in the Torturer’s camp. We have turned 33 years old and what best way to celebrate it with the music video for our classic track that started it all. Kingdom of the dark shows our philosophy with a newer sound and an unbeatable image through the lenses of Under Films. We will be always pushing up the metal flag toward the highest.”

Torturer are currently working on their new studio album, ‘Burning Cross,’ which is set to launch via Australis Records in Chile during the second half of 2022. “This material consists in a re-recording of your previous work ‘Burning Cross’ originally published in 2003, plus other rarities and an updated sound in terms of production,” notes a press release regarding the impending effort. 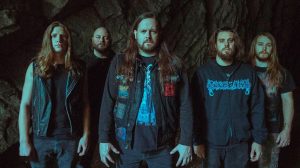