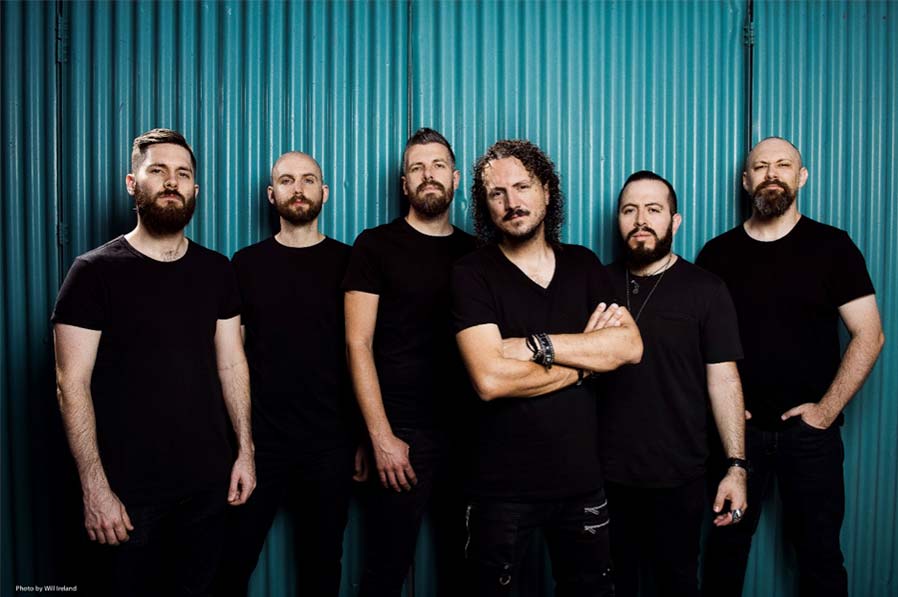 HAKEN, one of progressive music’s most exciting bands, are celebrating the 10th anniversary of their spectacular debut album ‘Aquarius’, originally released on March 29th, 2010. On recent tours, the band has been performing the “Aquamedley” to celebrate the album. You can see a performance of that medley today, taken from the ‘L-1VE’ release from 2018. 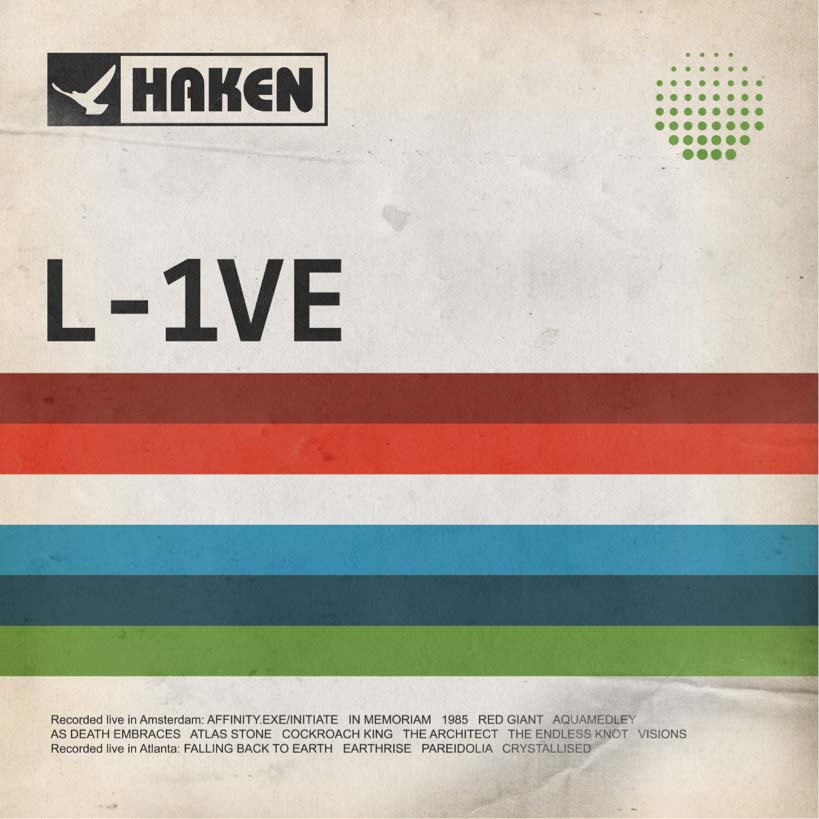