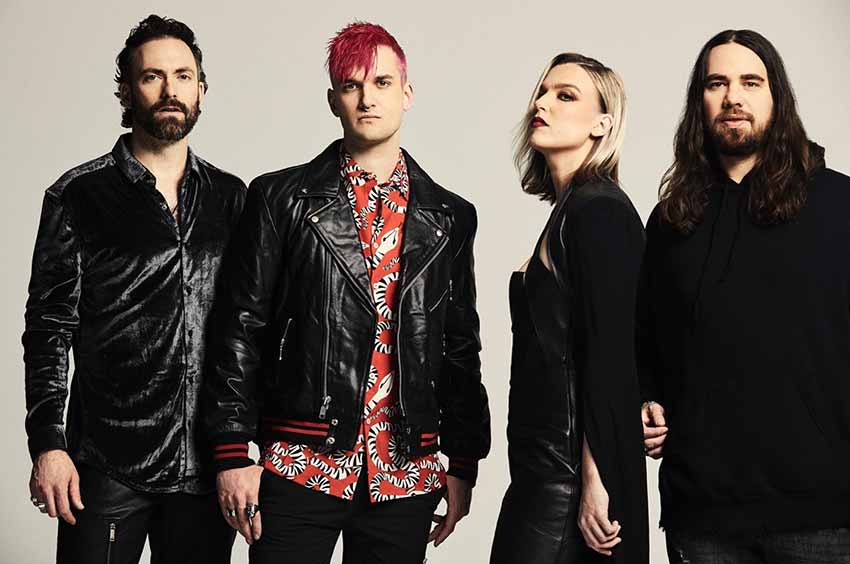 In support of their fresh new album dubbed ‘Back from the Dead,’ PA-based hard rockers Halestorm have announced a U.S. fall trek alongside fellow female-fronted acts The Warning and New Years Day. The outing kicks off on September 21st in Huntsville, AL and runs through Halestorm’s October 8th appearance at the stacked ‘Aftershock Festival.’

The fall foray follows a July headline run with The Pretty Reckless as direct support, along with The Warning and Lilith Czar. All upcoming shows, along with video streams for new singles “The Steeple” and “Bombshell,” can be viewed below.