Portuguese hard rockers HER NAME WAS FIRE have dropped their new track “Another Rodeo” via PureGrainAudio. The song is taken from their upcoming release Decadent Movement which will be released via Raging Planet Records in April.

Listen to the song here (courtesy of PureGrainAudio): 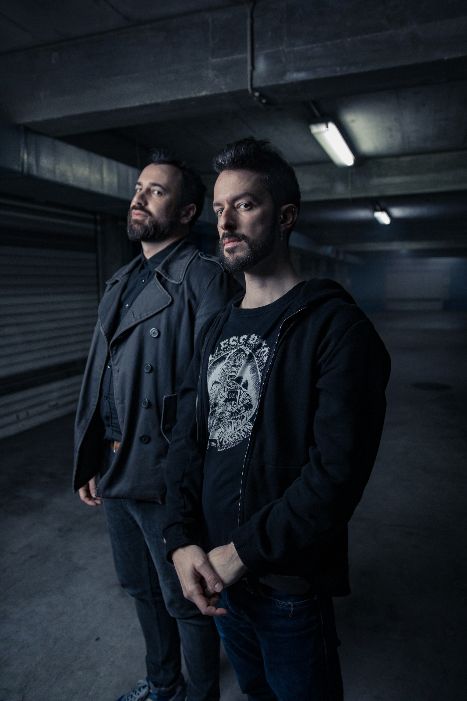