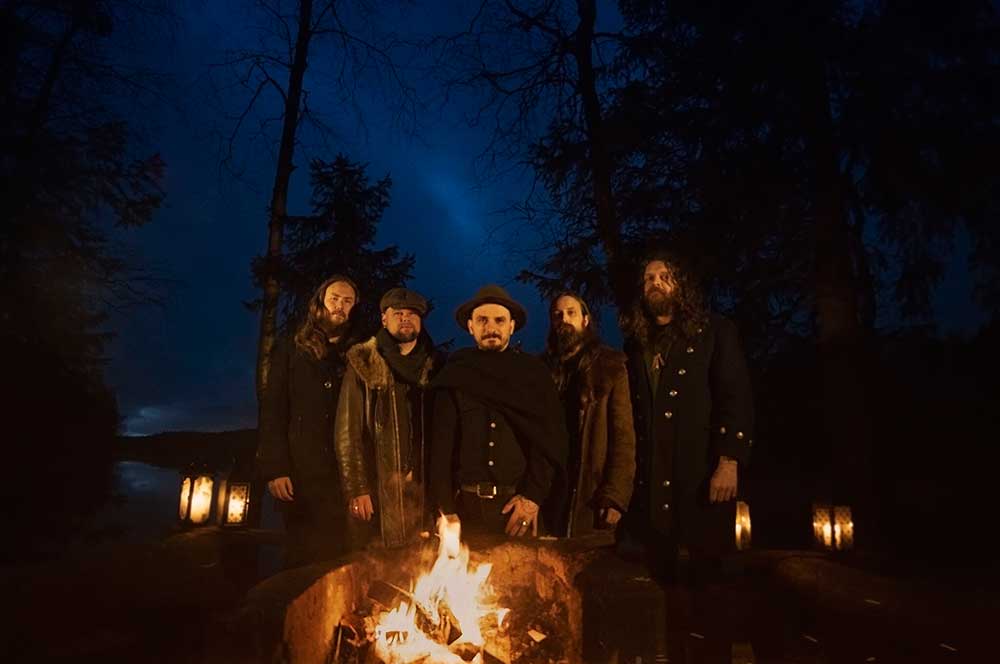 Directed by Canadian filmmaker Justin Oakey, the video to Hexvessel’s “Phaedra” is a dark and chilling, atmospheric movie in it’s own right:

Hexvessel’s upcoming live dates are as follows (with more TBA):