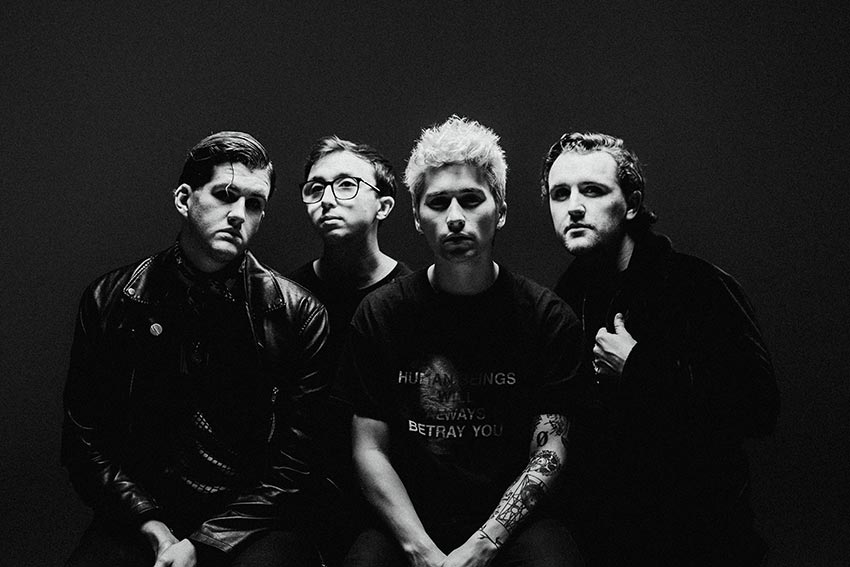 Welsh post-rock foursome Holding Absence have posted a new clip for their fresh track “‘Gravity.” The song will be available on a limited 7” picture disc LP, which also features an additional brand new number, “Birdcage” (out April 17th).

We’re ecstatic to be releasing ‘Gravity’ today – We feel like it’s a real step forward in maturity and quality for our band! The song was originally going to be put on our sophomore album but, after our VISA’s got denied and our US tour got cancelled, we decided we should make the best of a bad situation and work towards getting it out as soon as possible. We’re always trying our best as a band to release music as often and unconventionally as possible, so putting out another Double-A single release is something we’re super excited about, and we can’t wait to show people the second track ‘Birdcage’ in the coming weeks. 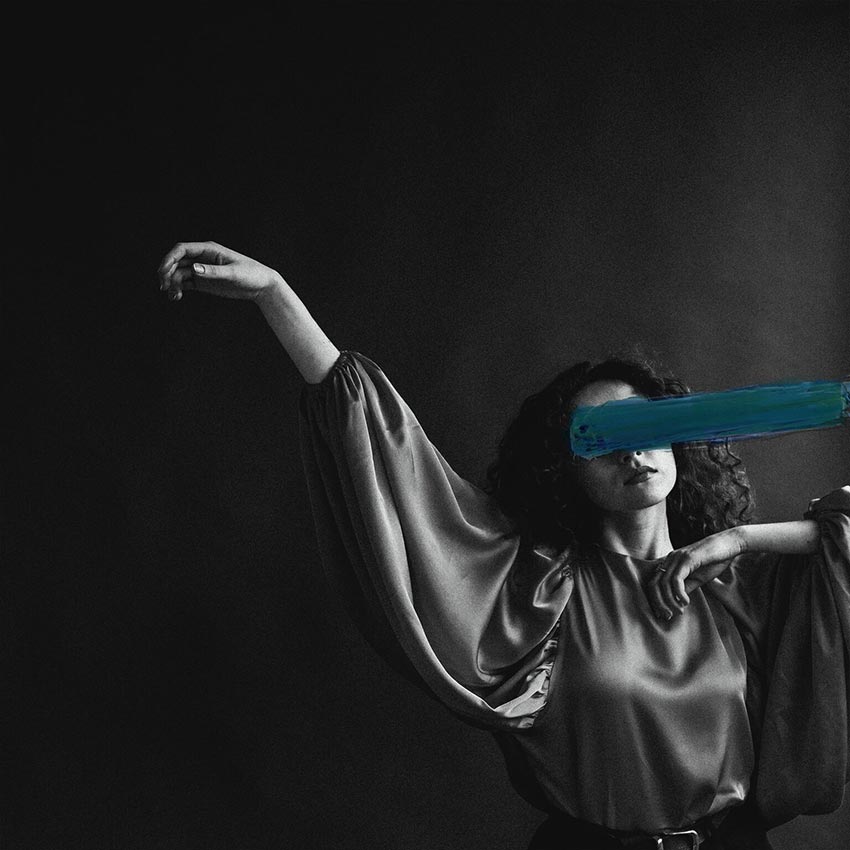