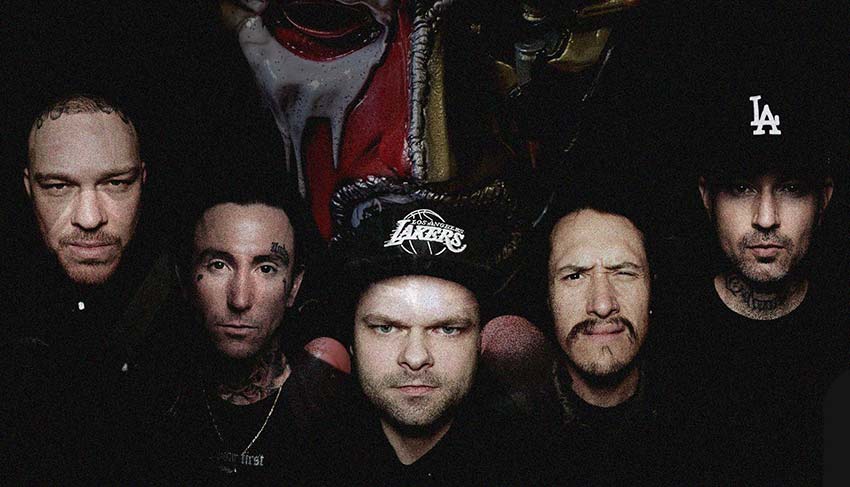 “After the rousing and successful Hollywood Undead House Party last December, the LA party legends have announced the follow-up event for this spring,” says today’s announcement. “Undead Unhinged promises to be a more intimate take on the band’s typical no holds barred performance chronicled by the artists themselves. Fans all over the world can expect an unforgettable set of hits, deep cuts, special guests, never-before-performed tracks, and a very special selection of songs performed in a way you’d never expect from Hollywood Undead.”

Vocalist and guitarist Jordon “Charlie Scene” Terrell adds, “This is something we’ve wanted to do for a long time. It’s exciting to take some songs you wrote years ago and play them a new way. As soon as I heard the first note, I knew it was going to be special.”

Get tickets, including special bundles via HollywoodUndeadLive.com. Watch a fresh trailer below.

Also Check Out: From Ashes To New announce May live stream