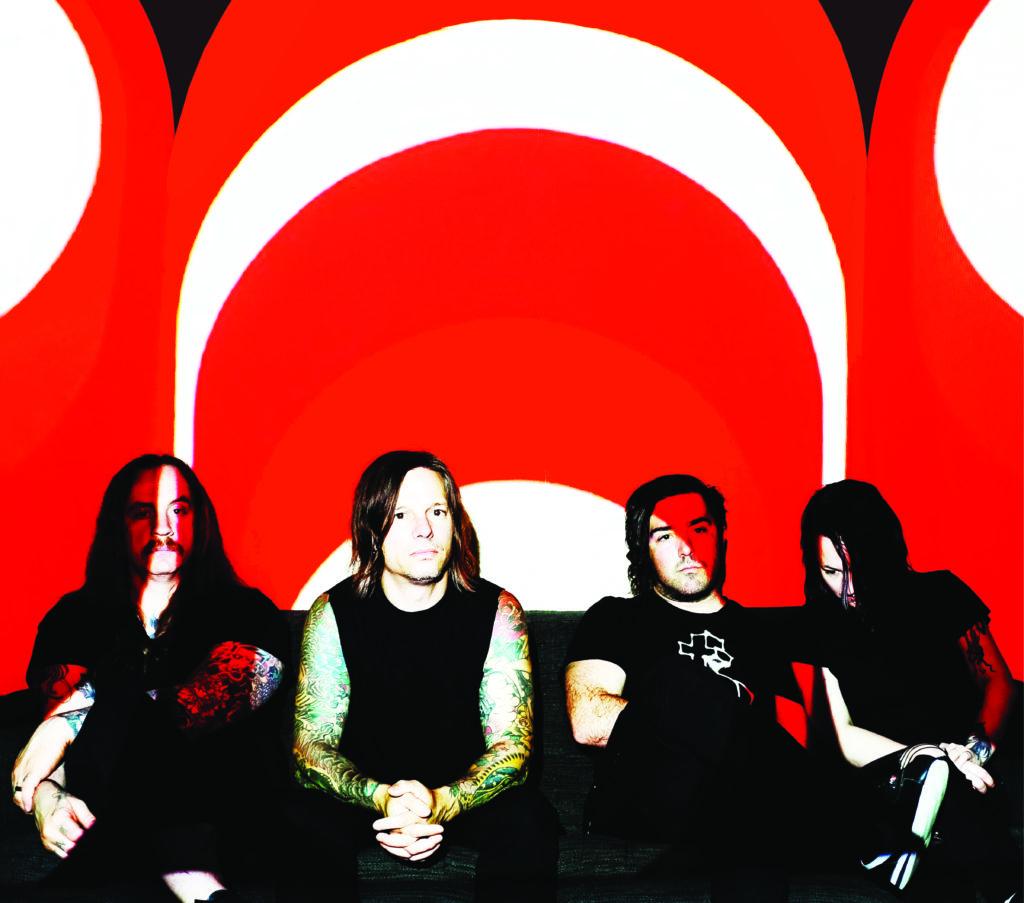 West Coast post-hardcore/sludge metal act Horseneck have posted their rendition of the Alice Cooper favorite “School’s Out,” which you can check out below.

“During our Fever Dream recording sessions, we decided to record a few cover songs. Alice Cooper’s ‘School’s Out’ being one of them. We all love ’70s rock and it’s a big influence in our songs and songwriting. ‘School’s Out’ is a bad ass song and that main riff is so catchy and super fun to play. We jammed on it a few times and decided to record it. The other cool thing about recording this song is that we all did vocals on it. All four of us sang. I even had my kids do the yelling part at the end. They thought it was cool to go in the studio and yell into a microphone a few times. But then again, who doesn’t.”

‘Fever Dream,’ the band’s latest eleven-track opus is available now via this location. The LP was engineered by the band’s own Lance Jackman at The Dock in Sacramento and mixed and mastered by Eric Stenman (Will Haven, Far, Weezer) at The Appliantz Shop in Encino, the record includes guest vocals from the legendary Gary U.S. Bonds and indie rocker Jules Bee (Baenziger) from Sea of Bees.