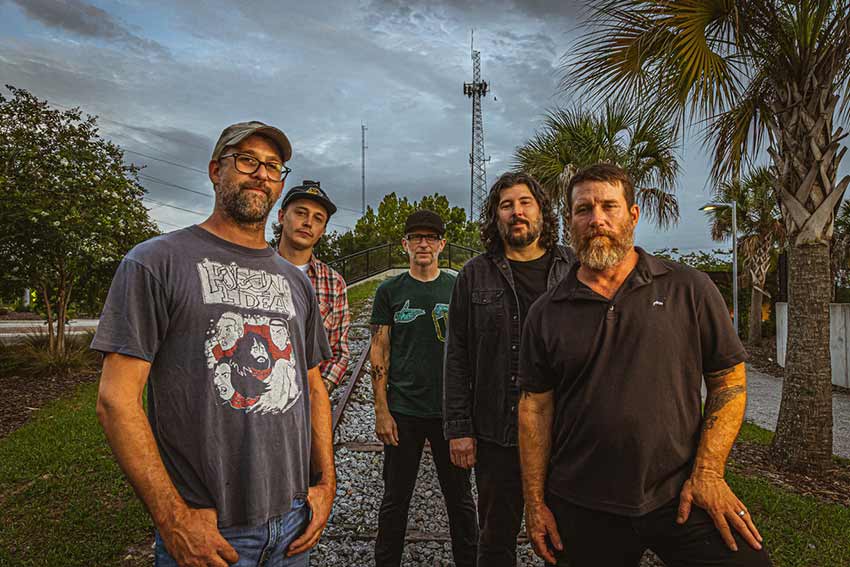 Florida punk rockers Hot Water Music have announced a slew of U.S. tour dates for January, February and March of next year — see all confirmed shows below.

The band have also officially signed with Equal Vision Records for their upcoming new album, which has been set for an early 2022 release. The offering will be the band’s first studio offering since 2019’s ‘Shake Up The Shadows’ EP.

Daniel Sandshaw, General Manager for Equal Vision Records, comments, “As a lifelong fan of Hot Water Music, I was apprehensive when we started to discuss the idea of working together. We had a lot of philosophical conversations and it became clear that what I wanted to hear as a fan aligned with what the band was aiming to do with the next album. I’m excited and honored to be a part of this next chapter with the guys.” 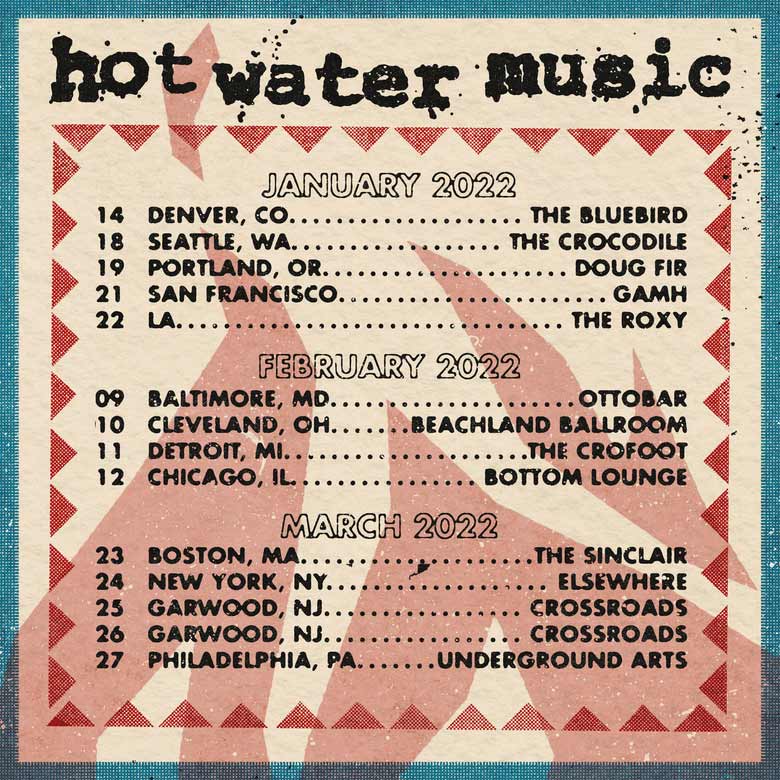 Also Check Out: Born of Osiris, Shadow of Intent & Signs of the Swarm announce U.S. tour