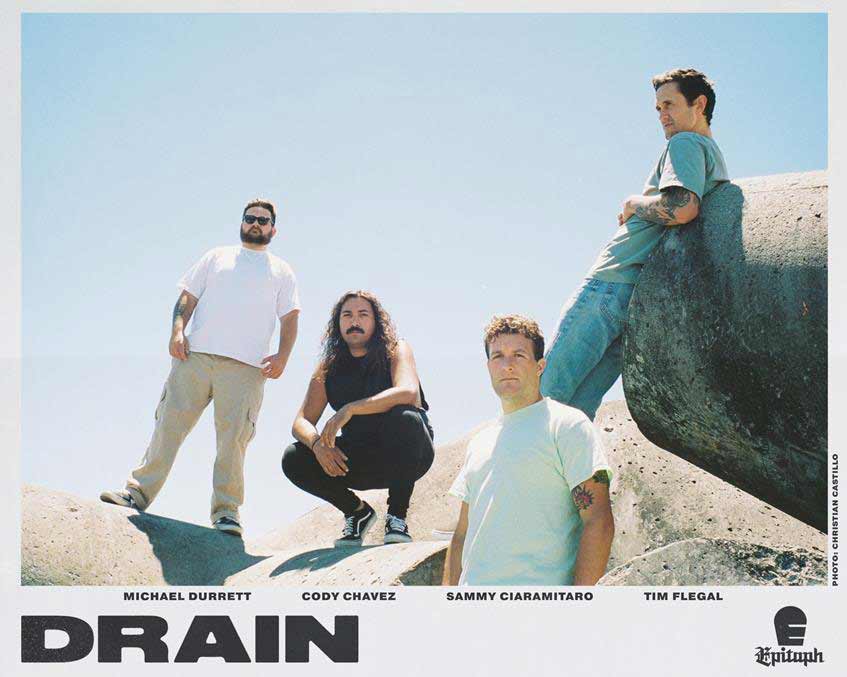 Hardcore act Drain have officially signed with Epitaph Records, and to celebrate the occasion, the band have released new single “Watch You Burn,” which was produced and engineered by Taylor Young (Nails, Twitching Tongues, Rotting Out). Stream the tune below in official music video form.

“’Watch You Burn’ is a pissed off and in your face song that I wrote after hitting a breaking point this year,” says vocalist Sammy Ciaramitaro. “Lyrically, it is exactly what I felt like I needed to say to convey the way that I had been feeling, while also being the exact words that I needed to hear at that point in my life. I was in a really dark place and I used my mindset and troubled environment as fuel to create and make a positive out of a negative. Life handed me lemons and I made a badass song out of it”

Drain will also hit the road for U.S. shows with Terror and Regulate — see all confirmed gigs after the clip below.