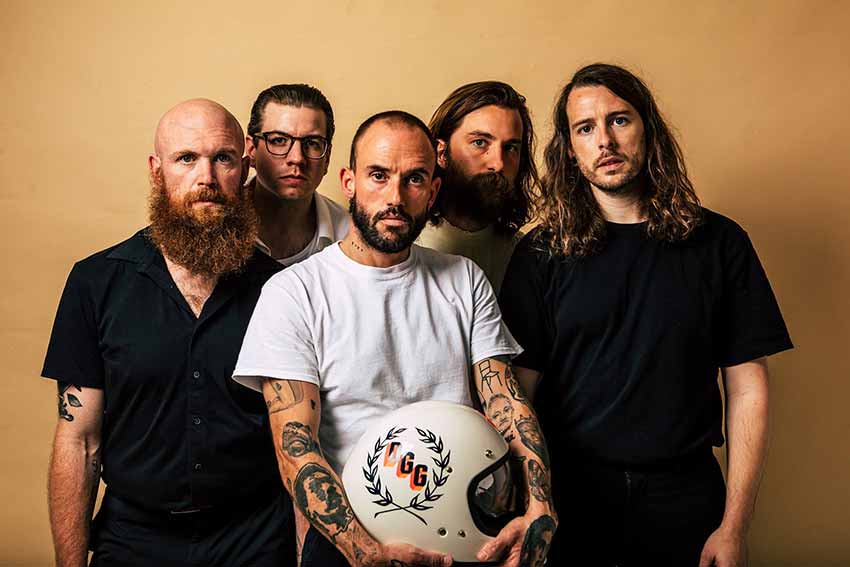 British-Irish rockers IDLES have announced the cancellation of three Dublin shows, along with addition of a gig in May. A full update from the band reads:

Due to regulations set in Ireland, and the continued uncertainty there, we have had to cancel our 3 shows in Vicar Street in January. All is not lost though as we can announce that we have a new show at RHK Royal Hospital Kilmainham in Dublin on May 29th, 2022.

Ticketmaster United Kingdom will contact ticket holders for the Vicar Street concerts to issue a refund and offer a pre-sale link to the new date on May 29th.

IDLES are currently supporting their brand new album titled ‘Crawler‘ — stream it below. 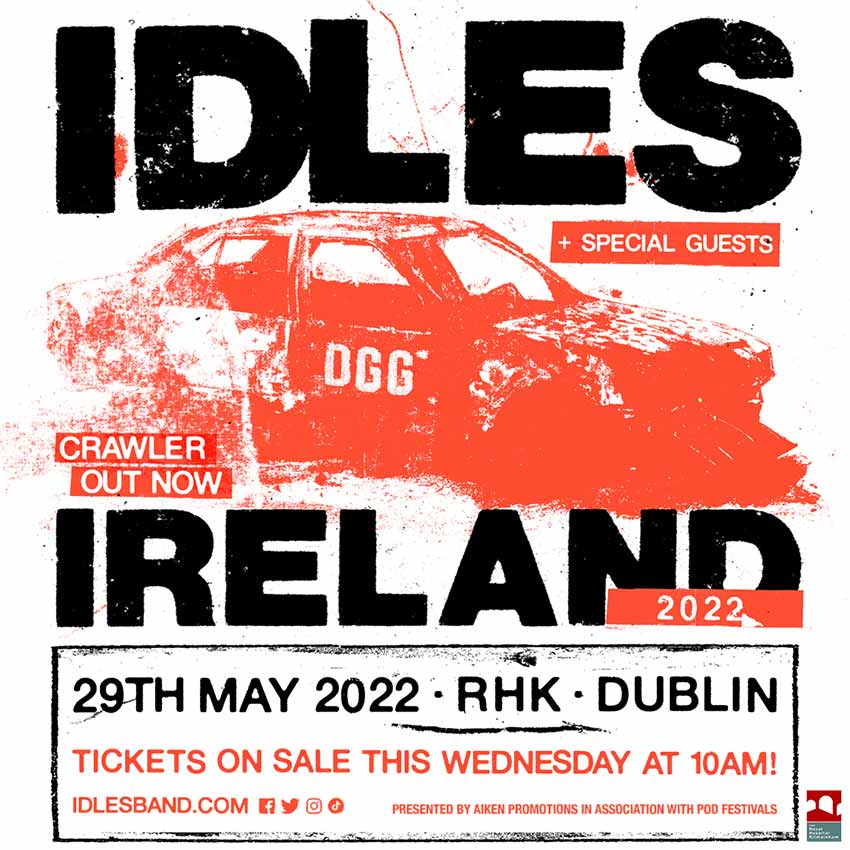