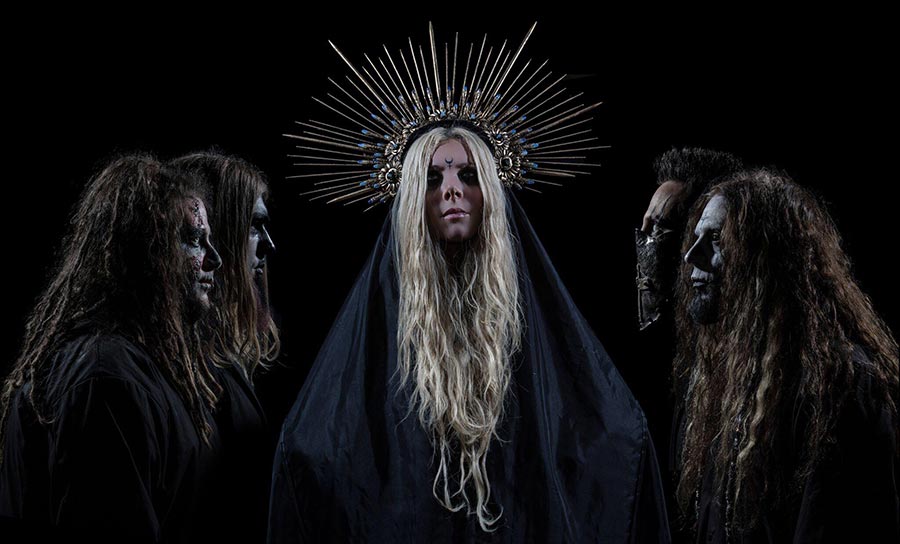 Theatrical rockers In This Moment have revealed their new single, “As Above So Below,” which appears on their upcoming album ‘Mother’ (out March 27th via Atlantic Records).

Stream “As Above So Below”:


In more news, In This Moment were recently forced to postpone their ‘The In-Between Tour’ with Black Veil Brides, DED and Raven Black due to the ongoing COVID-19 pandemic.

In This Moment commented:

It is with such a heavy heart that due to the COVID-19 virus and unprecedented times, we are moving the upcoming tour currently scheduled to happen from March 24 — May 17. We’ll be making an announcement soon regarding the new dates. Please stand-by for more details.

Our thoughts and prayers go out to everyone. We love you.

Stay calm and know we are all in this together.