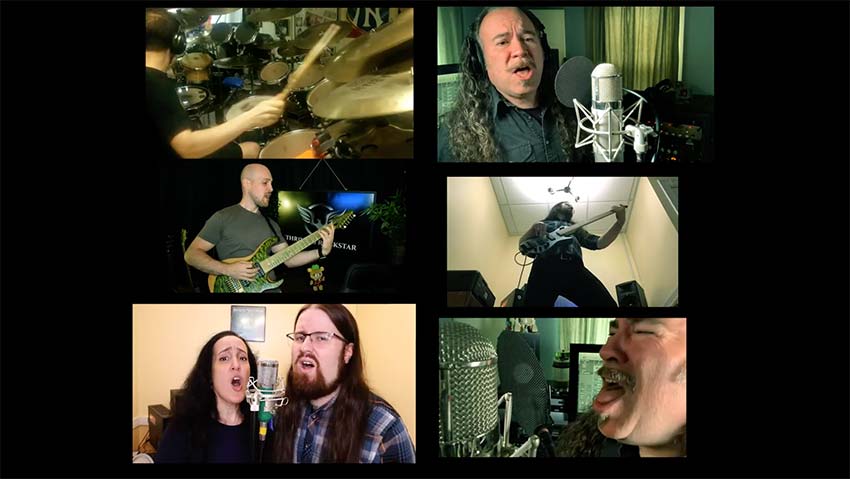 NYC metallers Infinite Spectrum have unveiled (via Ultimate Guitar) covers of the The Beatles’ classic tunes “Golden Slumbers” and “Carry That Weight.”

The covers appear on the band’s charity-based release, ‘The Cover Project,’ with proceeds from downloads being donated to NAACP and MusicCares.

All work was done during the COVID-19 pandemic, with live performances still prohibited in New York. Recordings and video footage were captured at band members’ homes with tracks co-produced and mixed by Grammy-Winning engineer Chris Theis (www.ticemix.com). Video was edited by Francisco Aliwalas (franfilm.com). 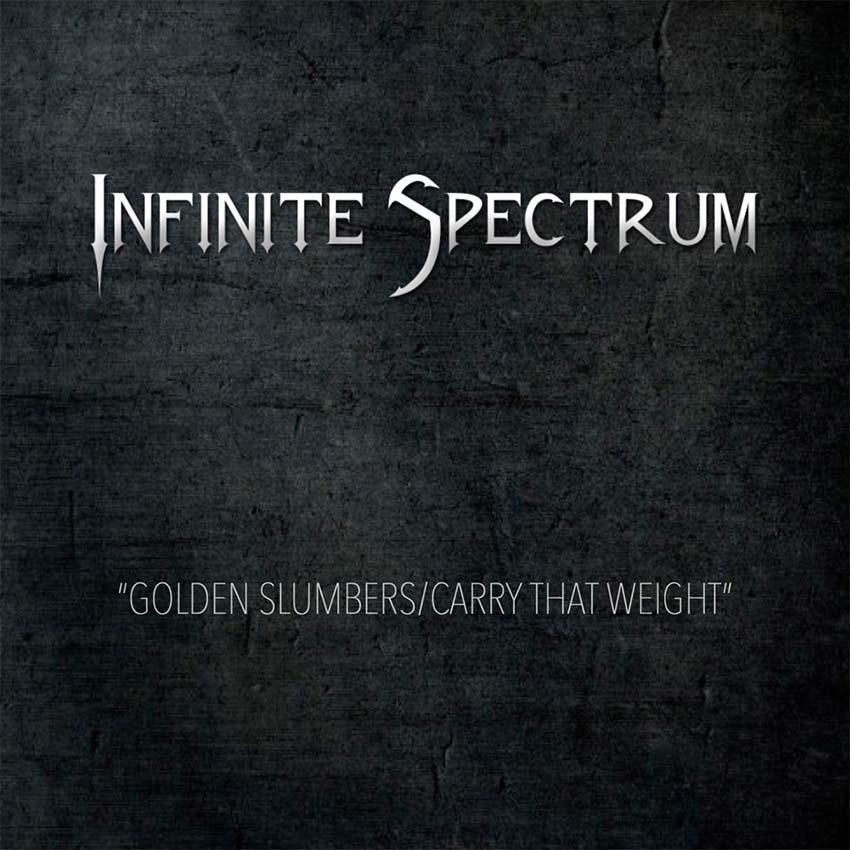