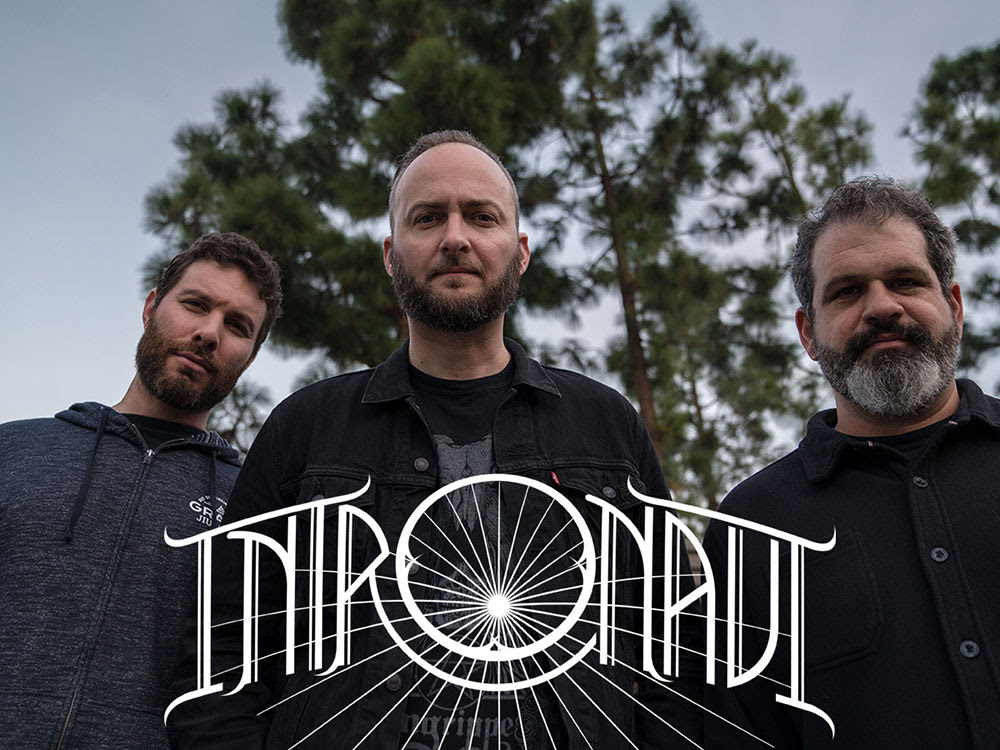 LA proggy metallers Intronaut have posted their cover of the Creedence Clearwater Revival classic tune dubbed “Run Through the Jungle” — stream below.

Sometime during the writing process for ‘Fluid Existental Inversions’, I had the idea to cover this song, from one of my favorite bands and songwriters of all time. The relatively simple harmonic structure of the original recording made for a great blank canvas for us to ‘Intronaut’ the song up quite a bit. We tracked most of the song during the ‘FEI’ session but didn’t have time to finish until this spring.

Listen to “Run Through the Jungle” by Intronaut: 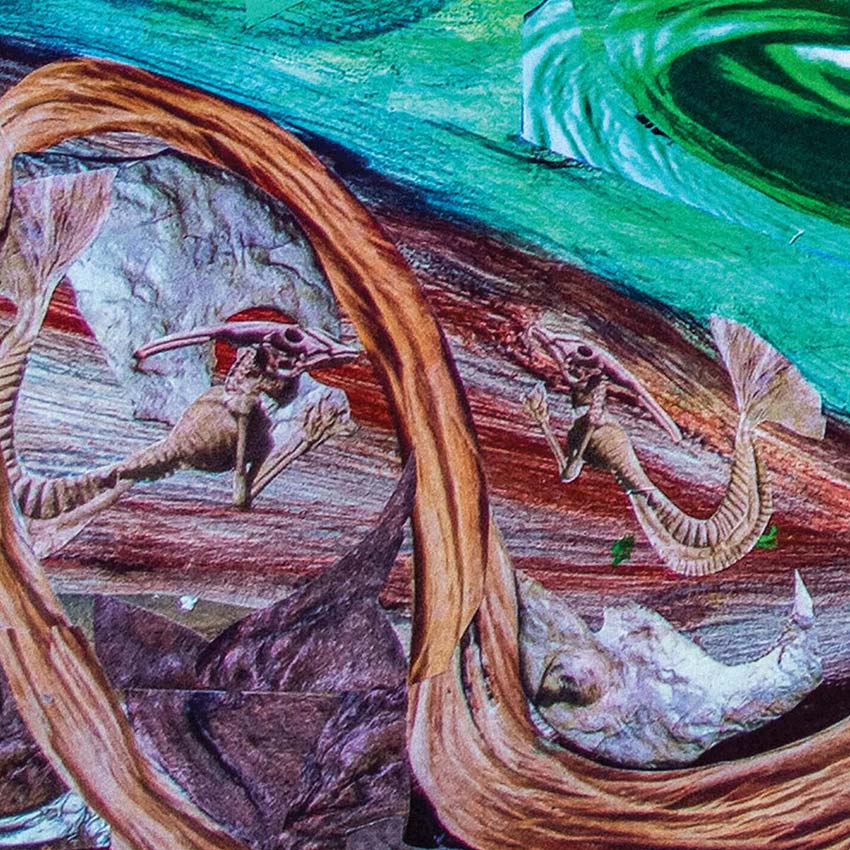