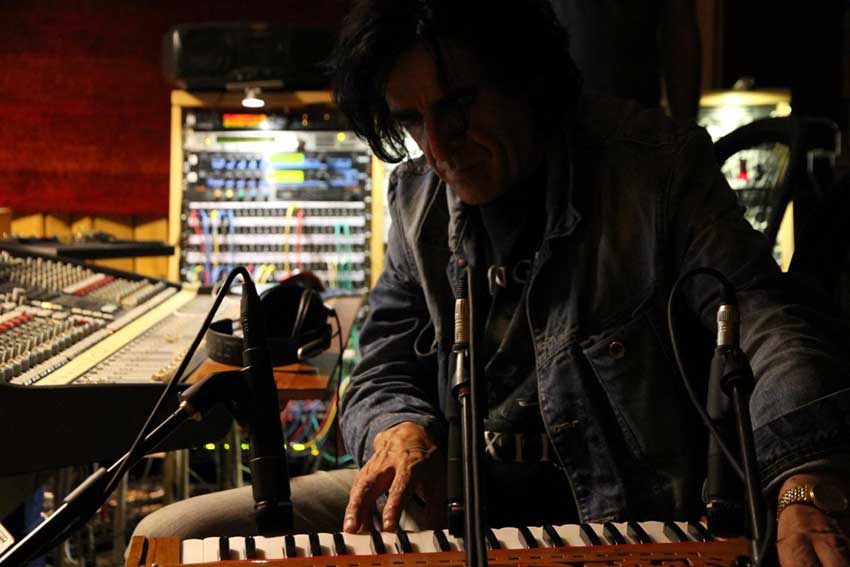 Who’s mad about the world we currently live in? Jaz Coleman certainly is! He’s been mad about it his whole life.

If you’ve listened to/read any Killing Joke lyrics over the last 40-plus years, then our current circumstances will come as no surprise.

The single is also available as a limited edition numbered red vinyl 10” via Cadiz Music. Purchase it HERE.

“The Black and Red project was born in Australia in 2010 when I set out to find the greatest virtuoso of the didgeridoo only to find the maestro of the instrument resided in Prague where I lived. Upon my return to Czech Rep, I was introduced to Ondrej Smeykal, we ended up not just developing an ancient instrument * but recording the Black and Red project (adding only Indian Harmonium) and an explosive duo was formed which could recreate the recording live perfectly. The funny thing is Black and Red only made sense after lockdown” explains the prophetic Jaz Coleman.

Watch the video for ‘On The Day The Earth Went Mad’ here:


Jaz Coleman began this project with a single challenge, “to create and develop a new therapeutic musical system whose primary function was healing. The project was called the Dodecahedron as a dual tribute to the Russian scientists Morasov and Makarow who began to examine the globe to see if any pattern should emerge linking significant places in history…..” To read Jaz Coleman’s explanation in full go to: https://jazcoleman.com/ 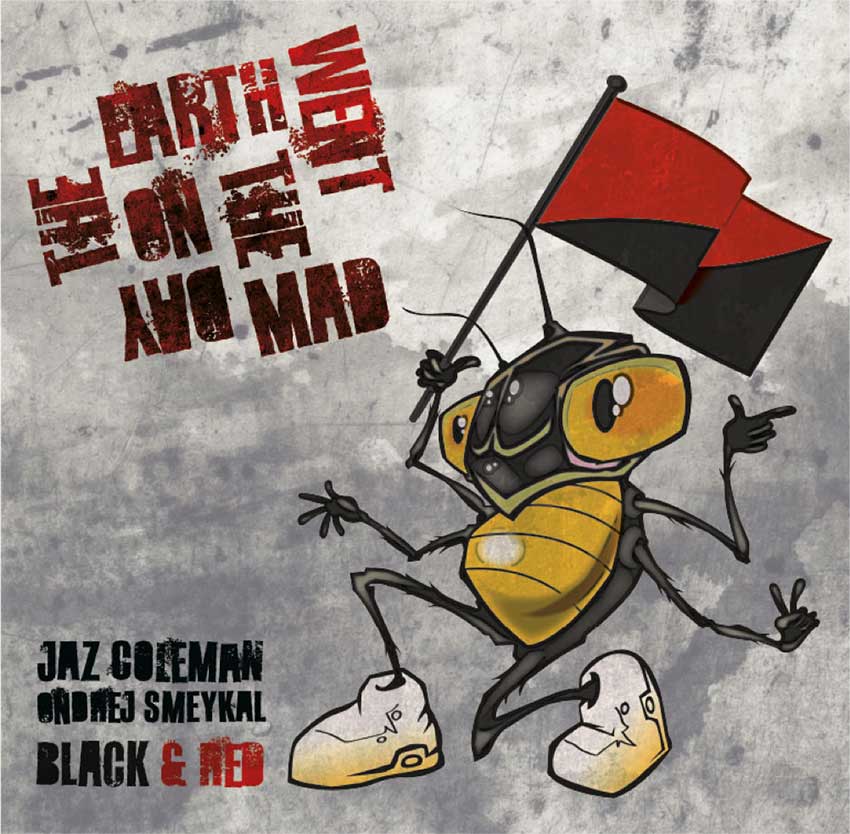