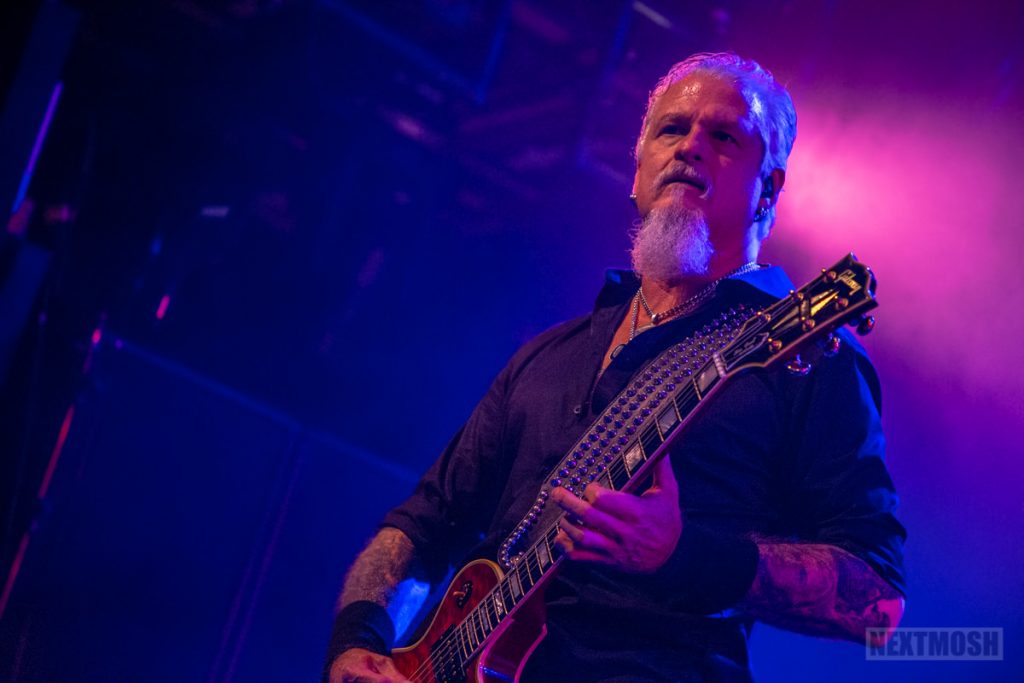 One week after the release of the debut lyric video from the audio CD that accompanies the book Wicked Words And Epic Tales; Iced Earth founder, songwriter, guitarist and producer Jon Schaffer returns with another lyric video for the track “Wolf (A Narrative Soundscape).” The video for the track is a compilation of footage from early day “Wolfman” horror films that provides the perfect visual bed for the haunting re-imagining that Schaffer has created for the song. The original version of “Wolf” can be found on Iced Earth’s 2001 concept album Horror Show. The video is the second of three that Schaffer will release as part of his Kickstarter campaign to promote Wicked Words And Epic Tales. The video can be seen here:


Hello friends, Check out the new lyric video for Wolf (A Narrative Soundscape). I hope you all enjoy this video as much as I enjoyed putting it together,” explains Schaffer, who directed the video clip.

Wicked Words and Epic Tales is a collection of lyrics, interviews and pages of artwork that Schaffer’s work has inspired throughout the years. The book is an anthology of lyrics from Schaffer that span his 35 years in making music in various projects including Iced Earth, Demons & Wizards, Sons of Liberty and Purgatory and is the first from his new publishing company Wicked Tales, LLC. The book comes in 2 unique covers: one created by Jonboy Meyers and another by Jim Balent and Roy Young and is over 200 pages. The coffee table art book also features original drawings from some of the most notable artists in the comic and graphic novel world including Todd McFarlane, Greg Capullo, Monte Moore and numerous others. The book also features an audio CD of 15 tracks that is exclusively available with the purchase of the deluxe edition book. Dubbed “A Narrative Soundscape” by Schaffer, these recordings are a completely re-imagined delivery of the lyrics of Iced Earth songs created exclusively for this release. Longtime collaborator Jim Morris worked with Jon Schaffer of these versions. With 15 days left in the Kickstarter campaign, fans still have time to pre-order their copies of Wicked Words and Epic Tales. All pledges featuring “Your Name In The Thank You List” will expire on July 1st to allow adequate times for publication and all configurations can be seen at https://tinyurl.com/WWETKickstarter.