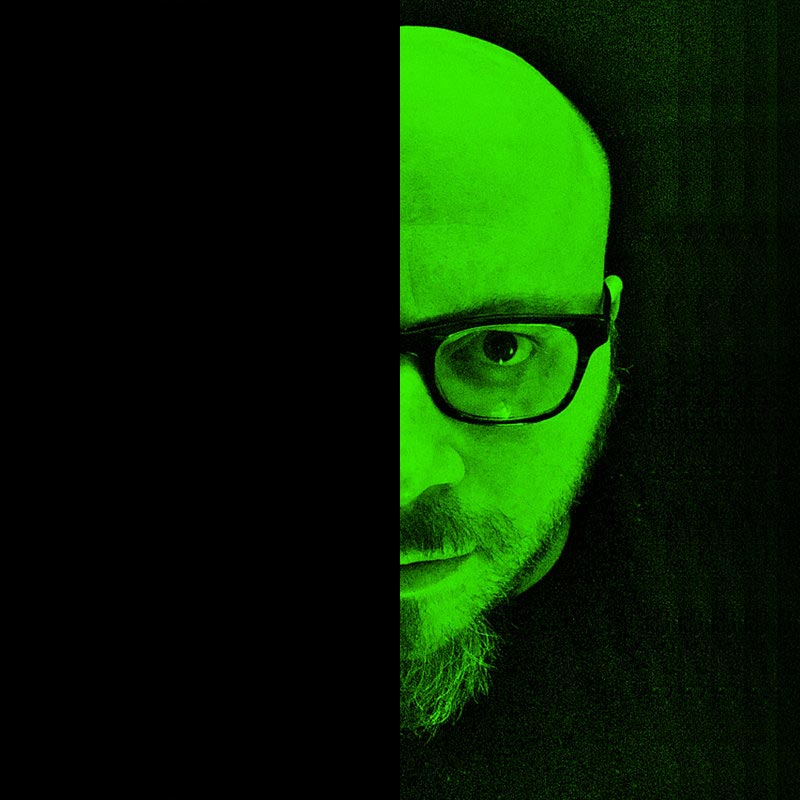 “Son of a Hundred Maniacs” is the first of a 12-part episodic release in tribute to Joey Diabolic’s all-time favorite horror film series, A Nightmare On Elm Street. The multi-instrumentalist and composer will put out 1-2 songs per week on YouTube, including both originals and covers.

Diabolic says, “While being influenced by his dominion of horror, this release has a slight deviation to the original overarching storyline of Freddy Krueger… So in that regard, there’s also an element of fan-fiction throughout this series.”


Below is the complete list tracks in the series:

Listen to the song on Bandcamp.