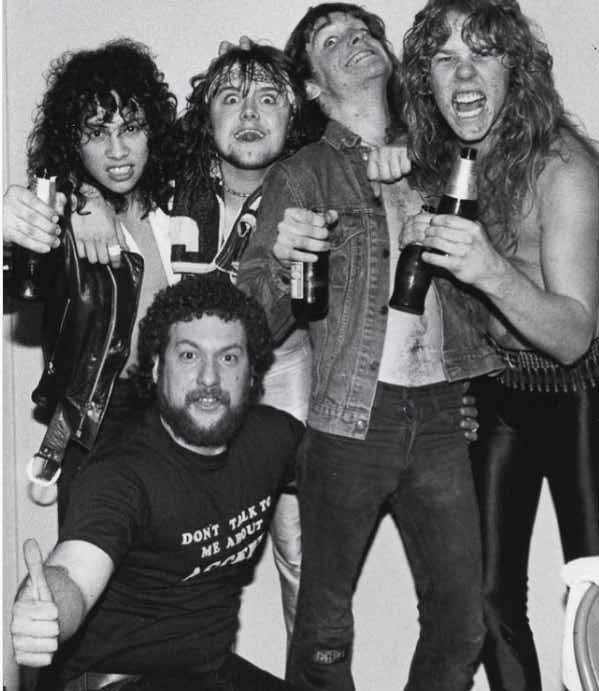 “The world of rock and metal would not be what it is today without Jon Zazula.
Jon’s love of music and musicians was unwavering. A giant was lost today.
Rest In Peace Jon.”

Jon along with his wife and Megaforce Records co-founder Marsha Zazula (who passed away January 2021) were not only credited in helping kick start Metallica’s career, but also in assisting to launch the east coast thrash metal scene in the early ’80s.

Metal artists who have released music through Megaforce Records since Jon and Martha founded the label in 1982 include Anthrax, Mercyful Fate, Ministry, Overkill, Testament, S.O.D., Vio-lence, and many more.


So sad to hear of the passing of Jon Zazula. He was east coast and I was west coast in the early days of metal. He worked with so many amazing bands #ripjonzazula


RIP @JonZazula – Thank you for the music, the advice, and the friendship. My condolences to his family, his friends, and his bands. #ripjonzazula pic.twitter.com/6vazuNChD5


The heavy metal community has suffered a tremendous loss today. Jon Zazula was a true legend and trailblazer who changed the course of this genre forever. Many of us owe our careers and livelihoods to him, whether it be directly or indirectly. #MetalGod


Sad to hear that Jonny Z, a massive legend in the metal world, has passed away. RIP Mr Z pic.twitter.com/6nvDZlq12z

Also Check Out: Vio-lence & Coroner announce May U.S. shows together