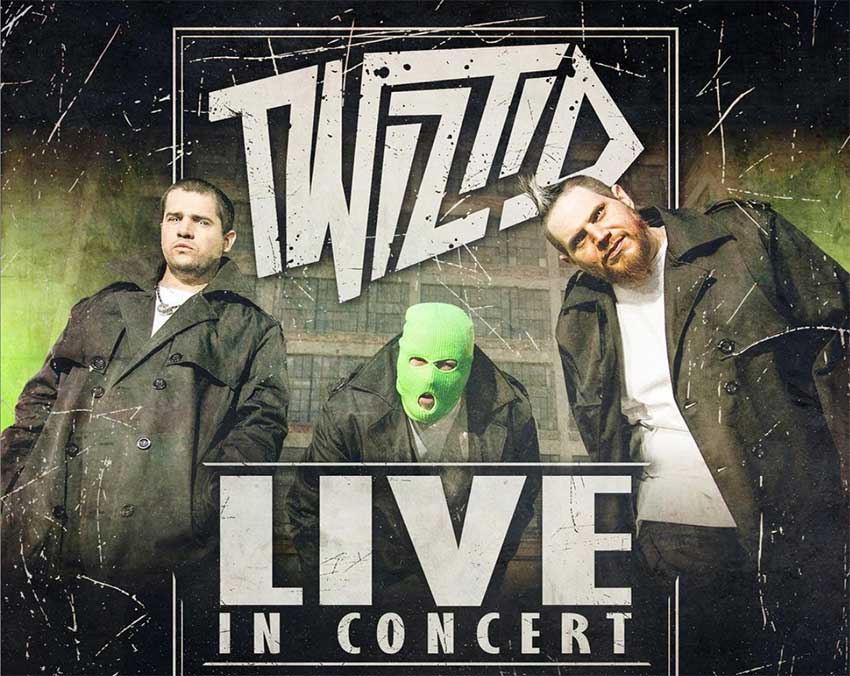 Horrorcore act Twiztid have announced a string of east coast performances for this fall.

“We are excited to announce a few LIVE dates this October! Tickets on sale Friday at 10am!” Twiztid say, see the gig list below.