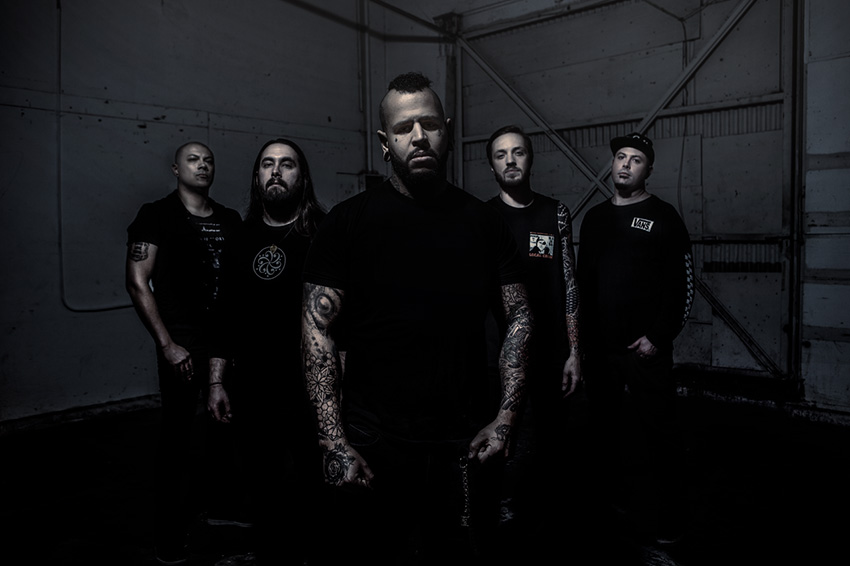 LA metallers Bad Wolves have released an in-studio cover of the Lana Del Rey track “Video Games.” For a stream of said track, see below for a post released via singer Tommy Vext’s Instagram, which includes a personal message.

In addition and via their Patreon page, Bad Wolves have also covered music from the likes of Taylor Swift, Adele, Justin Timberlake, Rihanna, Chris Brown, The Weeknd, Post Malone, Linkin Park, System Of A Down, Alice in Chains and more in the past months.

Most recently, the band also offered a guitar playthrough for their singles “I’ll Be There” and “Foe or Friend,” along with a lyric video for their song “Learn To Walk Again.”

We came back up to your studio apartment. You had to much wine at dinner and put on your friends demo. Go play your video games. we danced with it on repeat playing from the speakers of your laptop while the rain crashed on your windowsill. You taught me how to drive in your best up car. I failed my driving test and you came over. I was angry and embarrassed, you played this song. After weeks of talking I finally landed in Australia. I put this track on to calm my nerves. I walked through customs and kissed you for the first time dropping my headphones to the ground. You came to the session, you watch me belt this out and you knew I wasn’t the same as every other guy who let you down. You sat in your car after another failed engagement. You fucked up. You fell in love with your best friend. You listened to the words and cried before calling me. Because you knew we would forever change each other’s lives. This song has unintentionally played a part in ever relationship if had in my sobriety. And though these romances were never meant to last, the thing that always does is the music. We dictate the soundtracking our lives and when we die what we chose to connect to will play out against the tape of our time here. Forever grateful for this song. For the people who love me. Past, present and future. 💄 @lanadelrey 🎹 @naslundmusic 🎙 @sparrowsound #VideoGames #Love #loveislove #LanaDelRey #BadWolves #Borntodie #Tommyvext #darkparadise #ultraviolence #Duespaid #phamily #FallinLove