UK grindcore legends Napalm Death have posted their new song “A Bellyful of Salt and Spleen” in music video form — stream it below. The track appears on the band’s previously revealed full-length album, ‘Throes of Joy in the Jaws of Defeatism,’ which officially comes out on September 18, 2020 through Century Media Records (pre-order).

’A Bellyful of Salt and Spleen,’ you could say, is about building and breaking down in the same discordant breath. The building came in the sense of many layers of coruscating industrial ambience, all marching to the beat of a home-made drum kit consisting of rubbish bins, oil drums and industrial screw parts and other bits that Shane could find littered around the studio grounds. The scope and gravity and density just demanded a vocal that was as baritone and anguished as I could push out of myself.

The breaking down side of it was the intention to just focus minds to understand that people who traverse continents, suffocate in confined spaces or drown grasping for assistance are as keen to live in dignity and peace, and without violence and hunger, as the rest of us. As ever, quite simply, we are all human beings and if that means anything anymore, a helping hand is the least we can offer.

Sam Edwards & Khaled Lowe, directing the video, really focussed our minds in the way they wanted to drill down into the indifference generated around these things – via some incredible animation and suchlike married to the stuttering engines of unseaworthy vessels and the precision shunt of our industrial pounding. The whole visual concept of beach life going on around bodies washed up on the shore is a grotesque scenario that illustrates how meaningless those we can’t connect to our own small universe can become.

This film was commissioned by UK grindcore pioneers Napalm Death. Both the song and video address the disturbing prevalence of the ‘anti-outsider’ in contemporary society; from popular right-wing publications filled with hate-fuelled rhetoric through to the chilling nonchalance of holiday makers found relaxing in front of washed up corpses.

Based on real events, the film uses a combination of live action and animation to depict a doomed voyage; Escaping their ruined city, a family of refugees meet a tragic end when their boat sinks during a storm. As the dinghy sinks near the shoreline, indifferent tourists party and picnic. Bodies wash up on the beach while people take selfies, heedless to the carnage behind them. The story concludes with images of a vast ‘sea cemetery’ of floating gravestones and an obscure ghostly figure drifting on the horizon – these represent the countless lives lost in the pursuit of freedom from oppression and the ease with which they are forgotten.

Stream “A Bellyful of Salt and Spleen”: 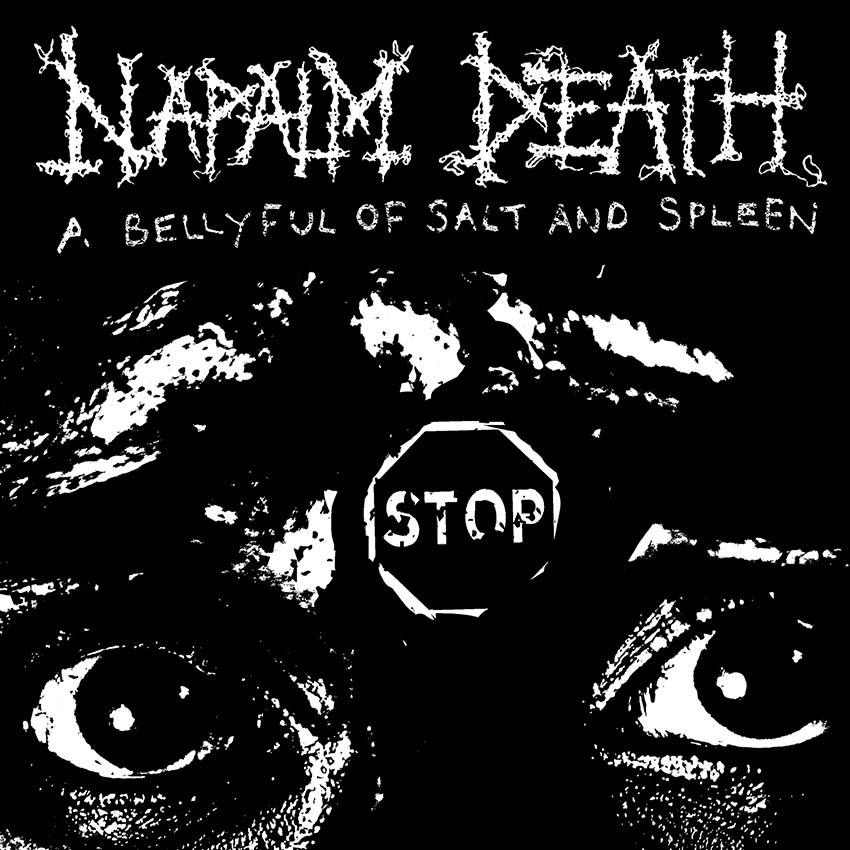