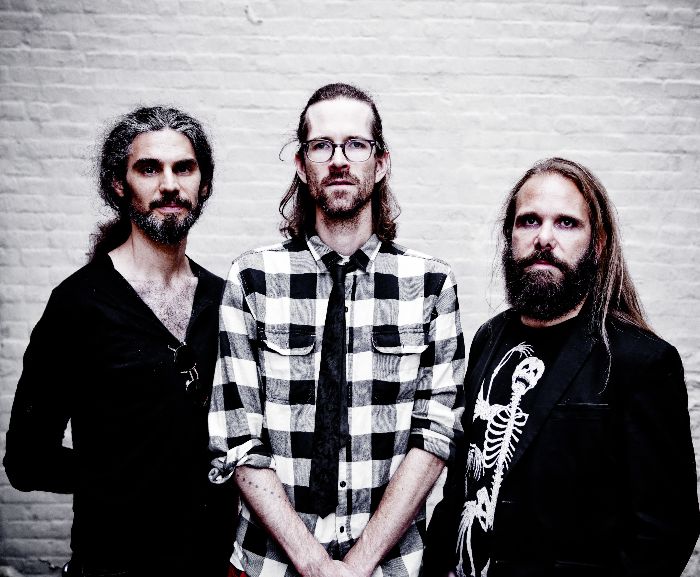 “Due to travel restrictions from the US to Europe, Kenny Grohowski and Ed RosenBerg III will be temporary replaced by Maxime Zampieri on Drums and Thomas Puybasset on Bass Sax,” says David. “Be sure we are working hard to make this tour possible despite the obstacles!”

All dates can be found below.

In addition, and announcement goes on to say, “the tour will see the band officially release the band’s critically acclaimed album Axiom on vinyl. The official release date will be October 2nd, just in time for the band’s first show on October 5th.”

Order the vinyl edition of ‘Axiom’ at this location.

More dates to be confirmed at a later date. Check out an updated flyer below. 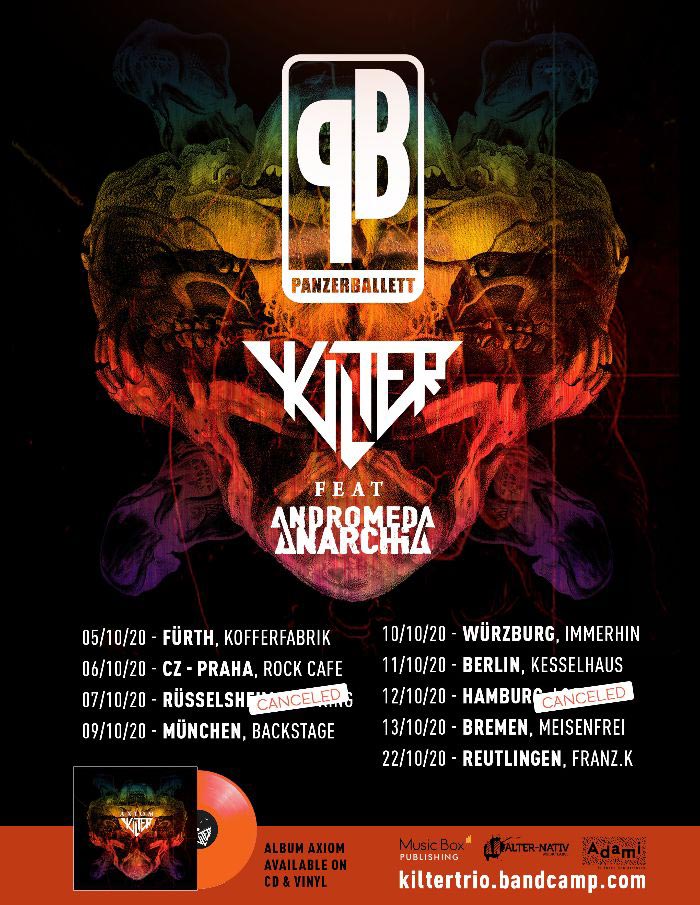