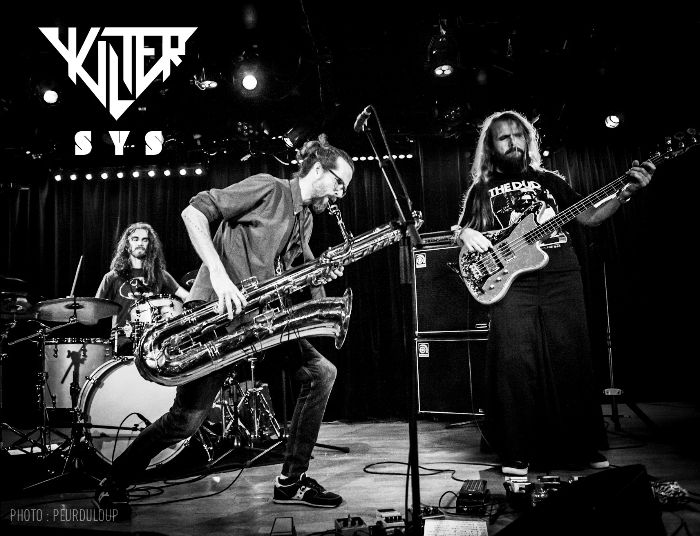 Regarding the clip (stream it below), Kilter tell us, “Eventually, our creature is in our world.
Of course, it has to learn how to behave, by imitating first, confronting then, and finally fit in with each other.”