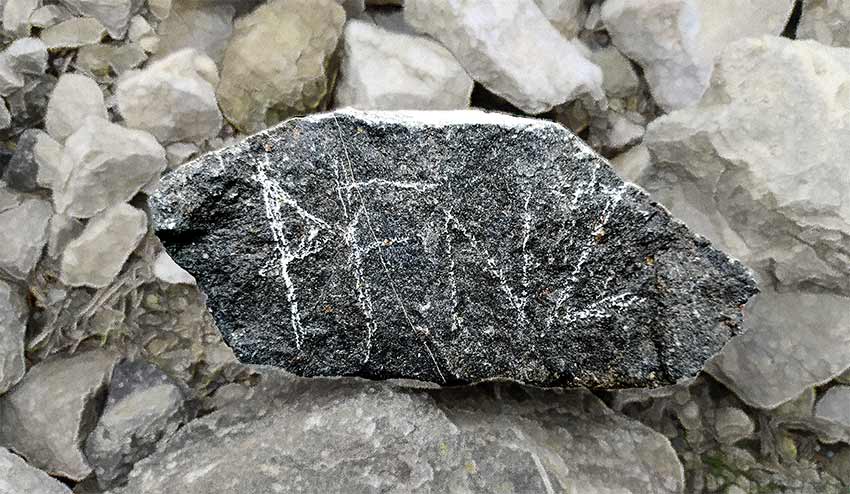 Rhythm and noise makers postcards from new zealand are getting ready to officially release their new full-length offering titled ‘city islands’ this Friday, July 2nd through Mandrone Records. We’re excited to be hosting the U.S. premiere of the new opus two days before release — stream the album in full below.

Since their inception in 2008, postcards from new zealand have released a total of 21 LPs and 1 EP through Bandcamp. The new 5-track release came to fruition when Dan of Mandrone Records reached out to postcards from new zealand via Bandcamp asking if they had unreleased material. The band sent over a shared Google Drive with ‘city islands,’ which, after fully digesting the record, Dan jumped on the opportunity to inquire about releasing the album through the label. The band agreed, but under the following conditions:

“Yes. Mandrone Records can physically release ‘city islands’.
Few rules
In a limited quantity.
The band name is always lowercase ‘postcards from new zealand’.
Album name is lowercase too: ‘city islands’.
Don’t expect to get special treatment – you’ll never get any member information, no names, no faces, no places.”

Fast-forward to present day and ‘city islands’ is now ready for auditory consumption. Regarding the record, the band say:

“‘city islands’ is the third chapter in a saga called ‘we watched them devour’ that started back in 2017. the music follows a group of survivors after “something” came down from the sky and devoured life and society as we know them, leaving only ruins behind. it may not come as a surprise then that the whole album was conceived and recorded during lockdown days in november 2020.
on chapter two we focused on void, erosion and nothingness so we thought to balance that out in volume three with some full-on saturation, building on layering and space sculpting to lead the listener through scenes from a crumbled city on the ocean.”