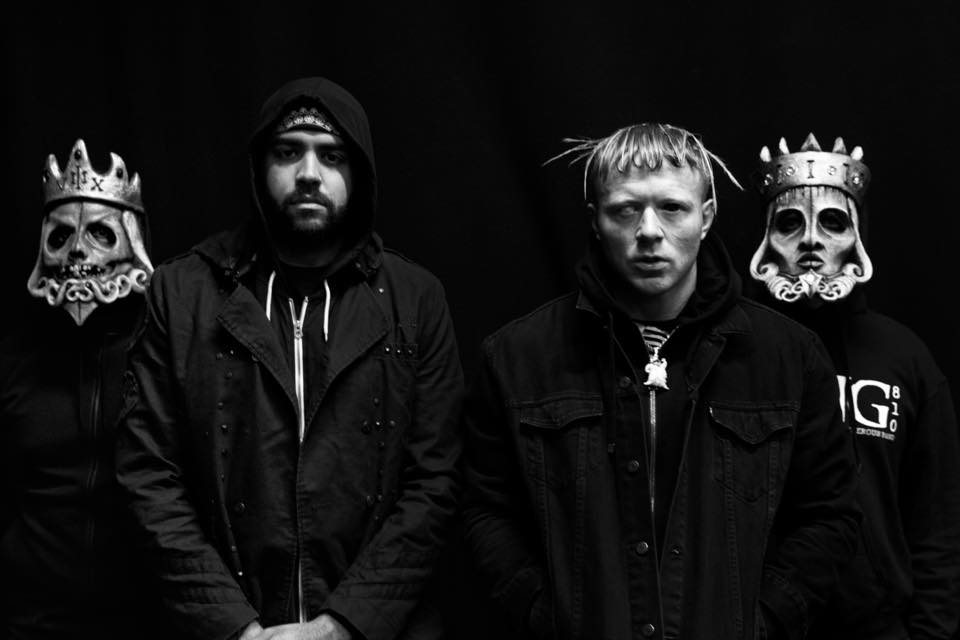 Flint, Michigan metallers King 810 have announced a string of headlining U.S. shows for this summer, with tickets on sale now. The trek begins on August 26th in Pittsburgh, Pennsylvania at Crafthouse, see the itinerary below.

Check out the official flyer at the end of this post.

Prior to the aforementioned run, King 810 will join up with Ill Niño for their newly announced Texas outing with A Burning Body (in El Paso only), Incite, Evolution Empire and Born In Blood. See those dates below.

In addition, King 810 have unleashed their official music video for single “I Am The Enemy,” which you can check out below. The track appears on the band’s latest full-length offering, ‘AK Concerto No. 47, 11th Movement in G Major.’ 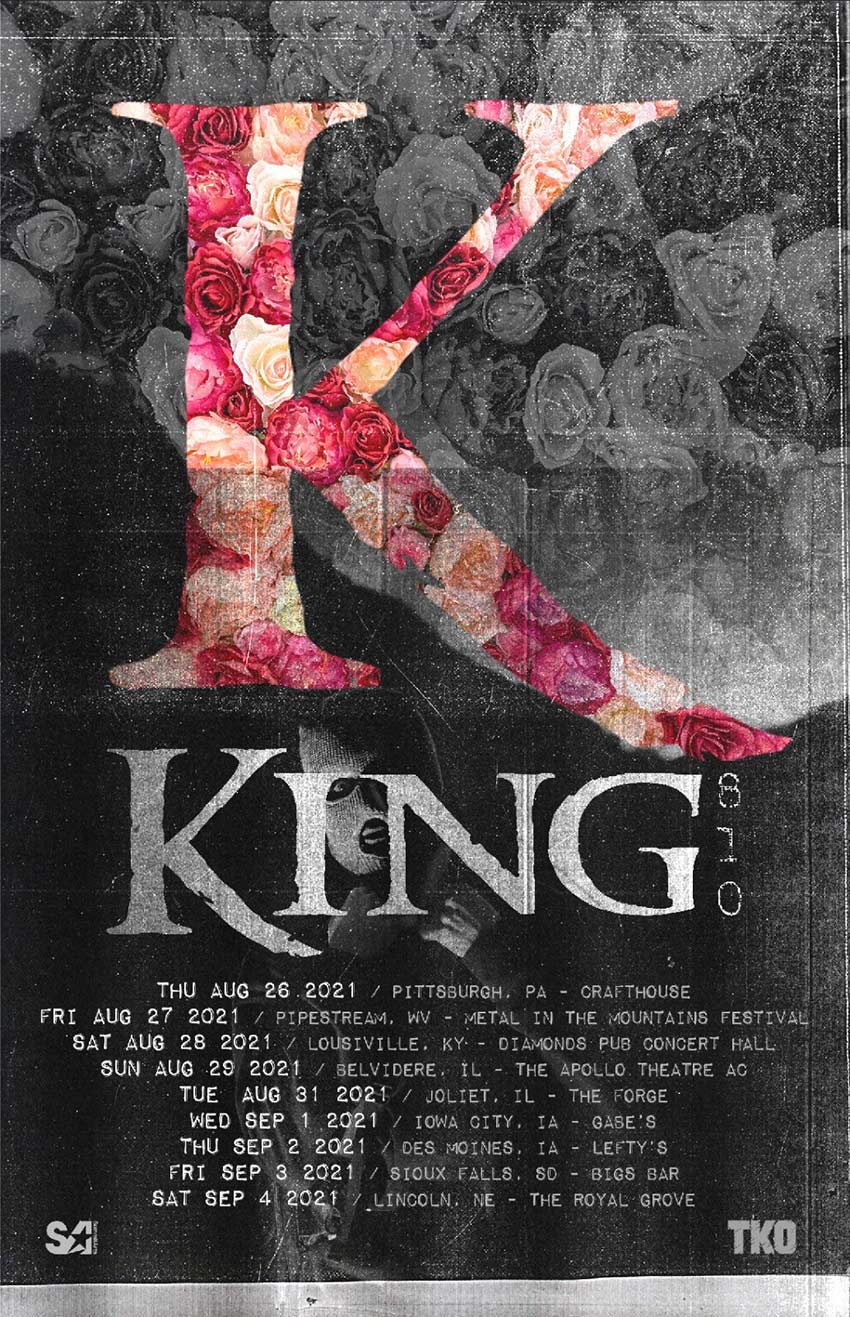