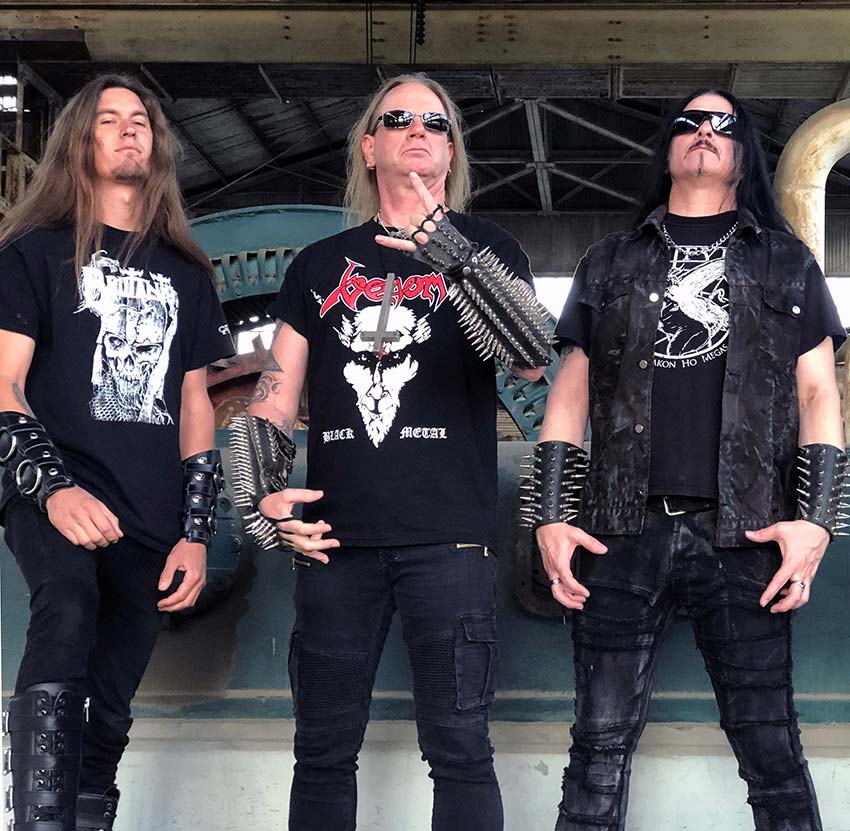 American blackened death metal icons Pessimist (ft. Kelly McLauchlin of Possessed, I Am Morbid, etc.) have now entered the Black Attack Studios in Los Angeles, CA (USA) to begin recording their long awaited fourth full-length album, ‘Keys to the Underworld,’ with engineer Ira Black! This will be the band’s first full-length record since 2002’s ‘Slaughtering the Faithful.’ In addition, the band is also now welcoming drummer Tim Yeung (I Am Morbid, Divine Heresy, Hate Eternal, etc.) to the recording lineup! ‘Keys to the Underworld’ will be released by Season of Mist at a later date. Stay tuned!

Founding member/guitarist Kelly McLauchlin comments: “We are extremely excited to be working with a top-notch drummer as Tim Yeung – you will know him from bands such as Morbid Angel and Hate Eternal, and we also play together in I Am Morbid. We are confident Tim will bring his superior drumming skills to the new Pessimist record, and we are taking our songs to the next level. This album will be worth waiting for!”

ICYMI: Pessimist has previously announced that they will be issuing their first three albums on vinyl for the first time ever! ‘Cult of the Initiated,’ (1997) ‘Blood for the Gods,’ (1999) and ‘Slaughtering the Faithful’ (2002) will all contain never-before-heard bonus tracks and other extras as well, such as new layouts and rare, archival band photos. The release dates are as follows:

A trailer for the reissues can be seen HERE.

The trilogy is now available for pre-orders HERE. 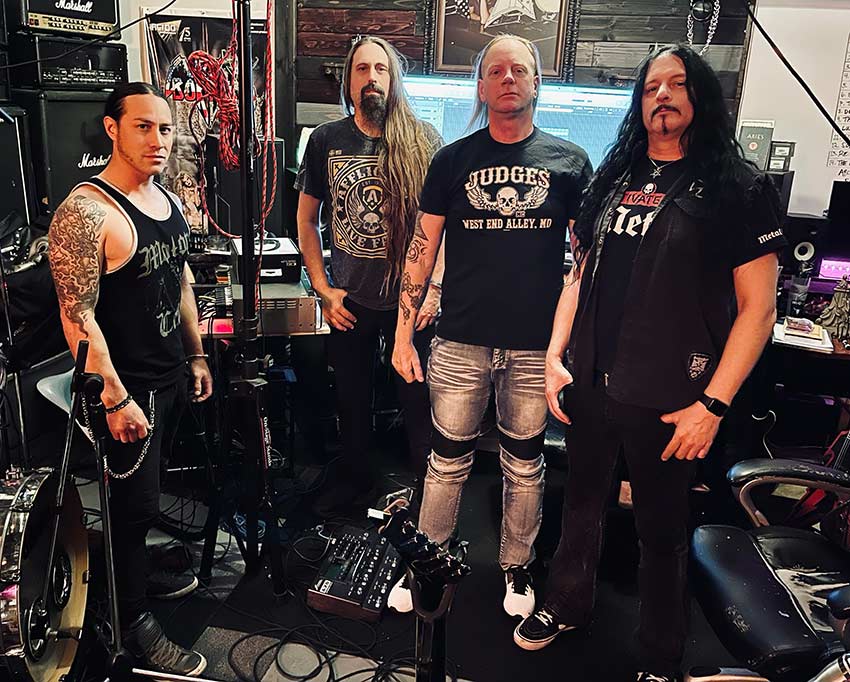