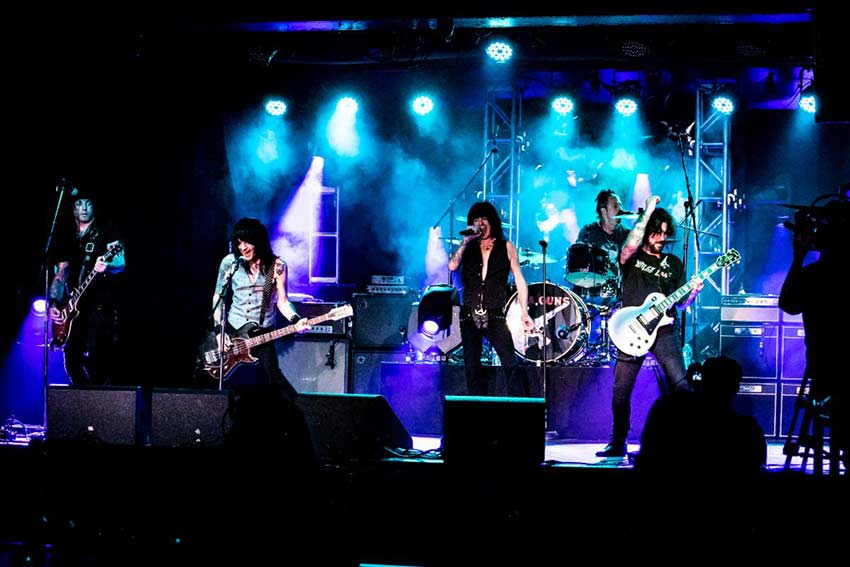 L.A. Guns, featuring Phil Lewis and Tracii Guns, have announced that they will release a new live album, ‘Cocked & Loaded Live’ on July 9, 2021. As the title implies, the performance celebrates the band’s treasured second album, “Cocked & Loaded”. Fans can get their first taste of the performance with the track ‘Malaria’. Listen on YouTube HERE: youtu.be/AQaNUJcA_z8 [embedded below] ‘Cocked & Loaded Live’ will precede the release of a brand new studio album from Lewis, Guns, and company, which is due this fall. More details on that in the coming weeks.

As everyone knows at this point, the ongoing COVID-19 pandemic has dealt a difficult blow to the entire live music business. While artists, road crews, venues, and fans all collectively eagerly await a return to normalcy, artists have gotten busy bringing live music to fans’ living rooms. While they had just commenced work on an upcoming new studio album, in November 2020, L.A. Guns wanted to get together and do one of the things they love most, which is play a ‘live’ show. The band announced a special gig at the Fremont Country Club in Las Vegas, NV that would celebrate the 31st anniversary of their beloved album, ‘Cocked and Loaded’.

L.A. Guns, aka Phil Lewis, Tracii Guns, Ace Von Johnson, Johnny Martin, and Scotty Coogan, thus performed a one of a kind show which was streamed worldwide to fans in the comfort of their own homes. The band performed all the classic proper studio tracks from Cocked & Loaded and, as usual, delivered a killer show. Picking right up where they left off from their previous incessant touring cycles and relieved to finally be onstage again, the band tore through all the classic album tracks that fans know and love. From “Rip and Tear” to “Never Enough” to “The Ballad of Jayne” to “I Wanna Be Your Man” and “Malaria,” this was a primal, visceral performance. And while celebrating a milestone in their career, the band also acknowledged the present and played “Speed” from their more recent album “The Missing Peace”.

“Cocked & Loaded” remains a gem of a truly special and unique era in hard rock music. These incredible and killer renditions of timeless songs captured in a moment and setting that none of us will not soon forget are now preserved for all to enjoy again or for the first time. 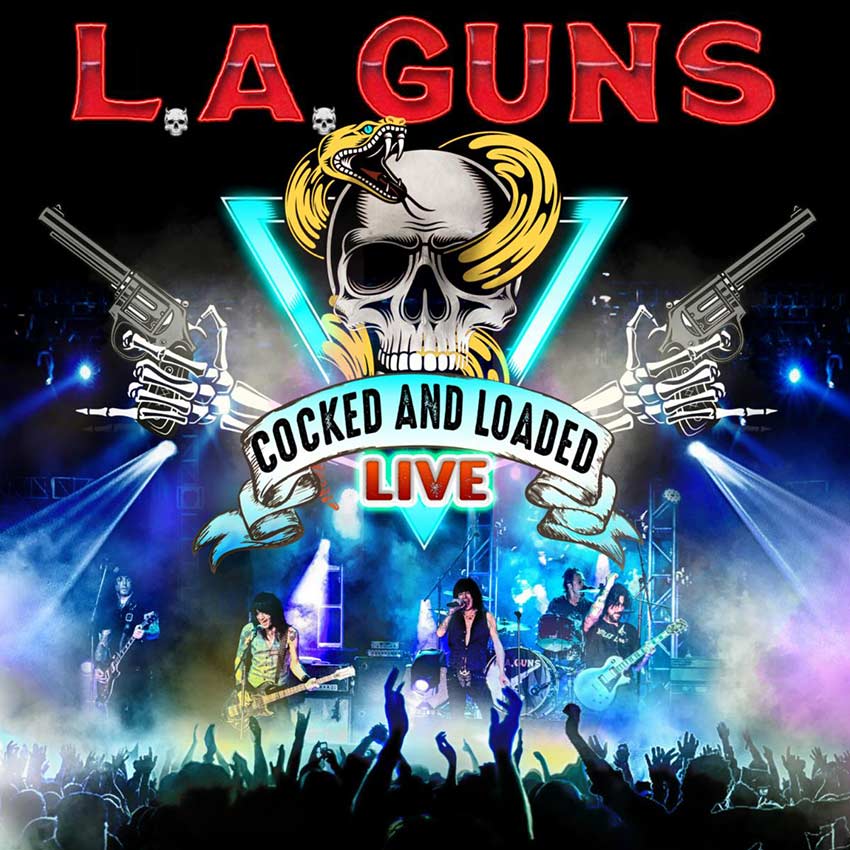