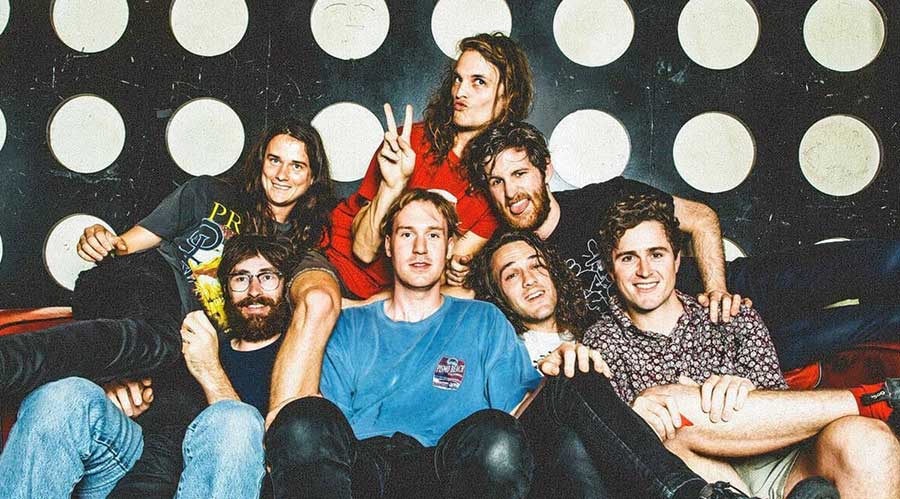 Ok let’s try this again! We’ve worked really hard trying to make it to as many of you as we can.

If you’ve got any questions about your ticket, talk to your local venue.

Look after yourselves and your quarantine buddies. Peace and love.

The new itinerary runs as follows:

All postponed dates are below, as well. 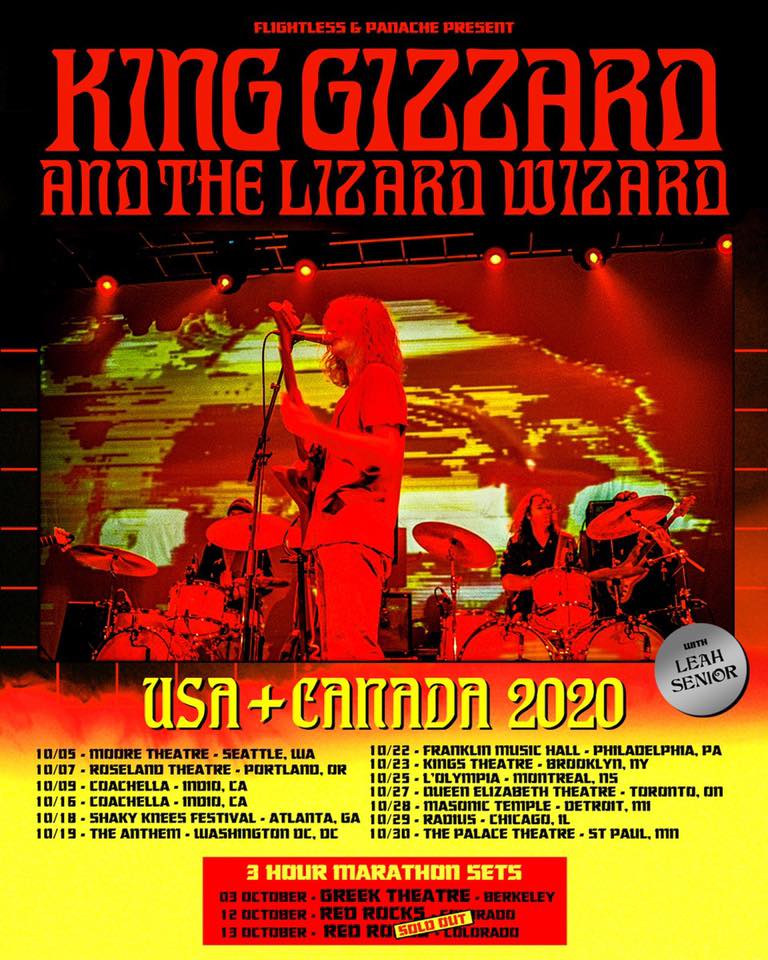