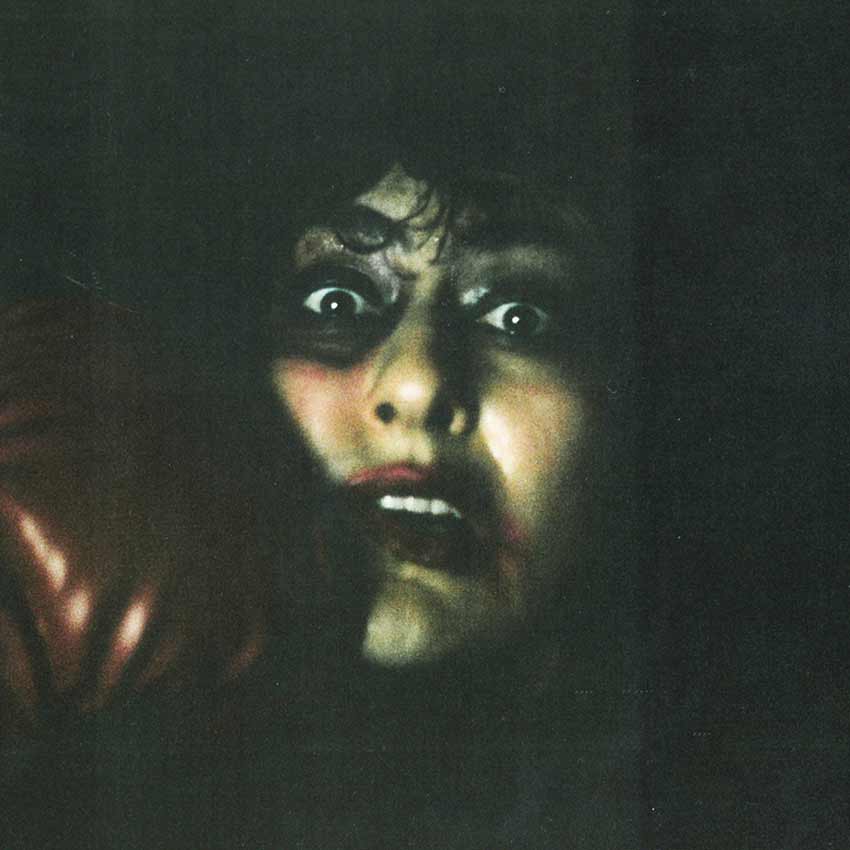 King Woman have posted their new single “Boghz,” which you can check out below. The tune serves as the final preview to their upcoming album ‘Celestial Blues’ (out July 30th via Relapse Records – pre-order).

“It’s a tragic story about one ancient soul split in two separate bodies. Only knowing a sick and twisted version of love, one half nearly destroys the other,” comments King Woman frontwoman Kris Esfandiari. “It’s about being at the mercy of a sadistic person who you have an undeniable psychic bond with.”

Regarding the impending record, a presser states, “Celestial Blues was recorded in Oakland, California by GRAMMY-nominated engineer Jack Shirley (Deafheaven, Amenra, Oathbreaker). The band is rounded out by drummer Joseph Raygoza and guitar player Peter Arensdorf. Visual collaborations featured in the album packaging and surrounding imagery were created by Nedda Afsari, Collin Fletcher, and Jamie Parkhurst.” 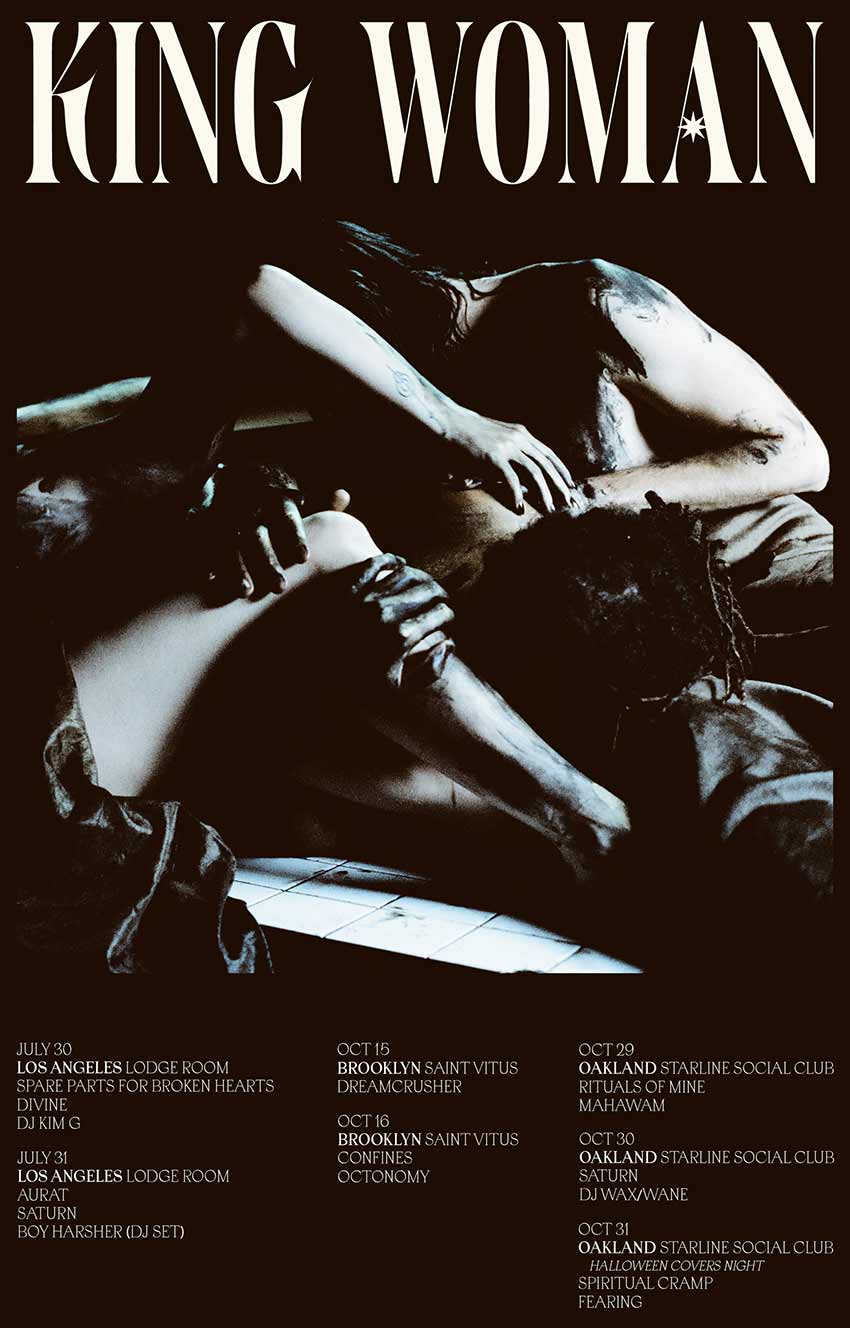