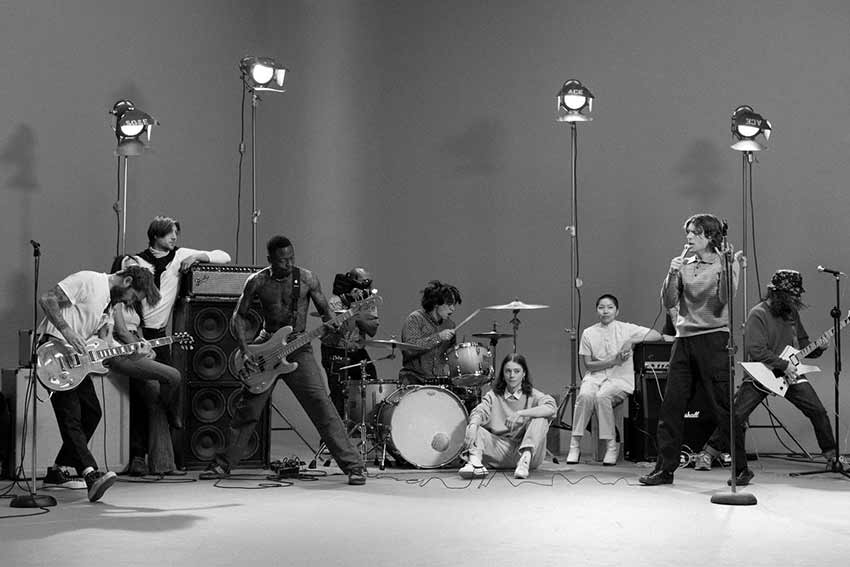 Maryland hardcore punks Turnstile have announced details of their new full-length album titled ‘Glow On,’ which will release on August 27th, 2021 through Roadrunner Records (pre-order). The band have also premiered their new song “Alien Love Call,” which features Blood Orange — check out the official music video (directed and edited by the band’s own Brendan Yates and Pat McCrory) below.

Turnstile are also set to hit the road for a series of shows this year and next, check out the schedule here. Also, ICYMI, Turnstile recently surprise released their new EP and a short film. 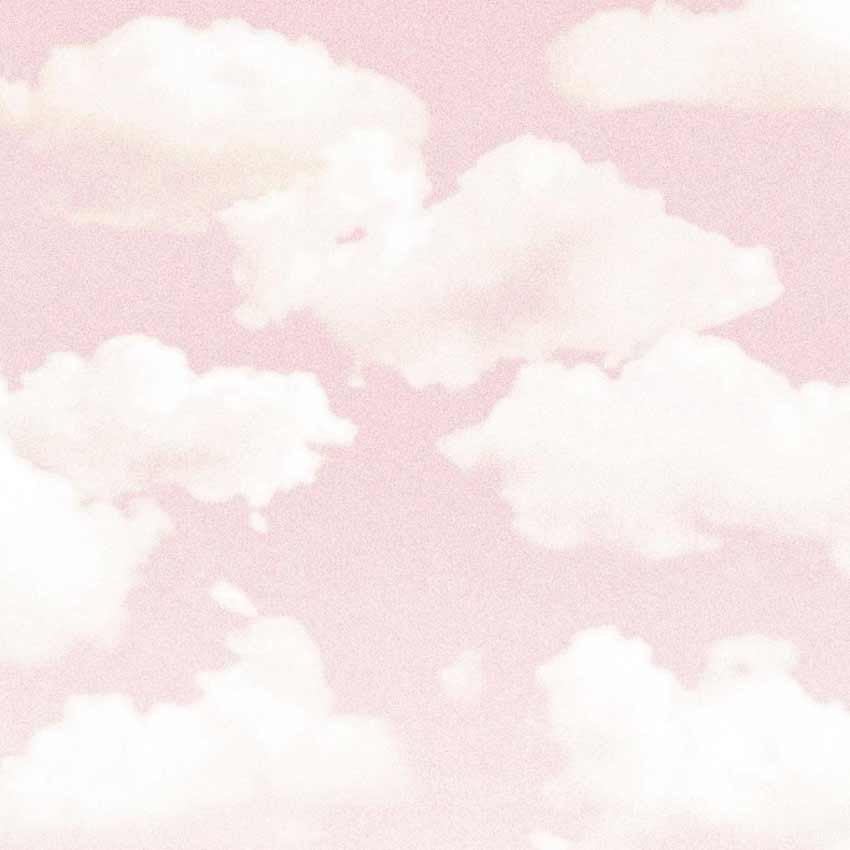