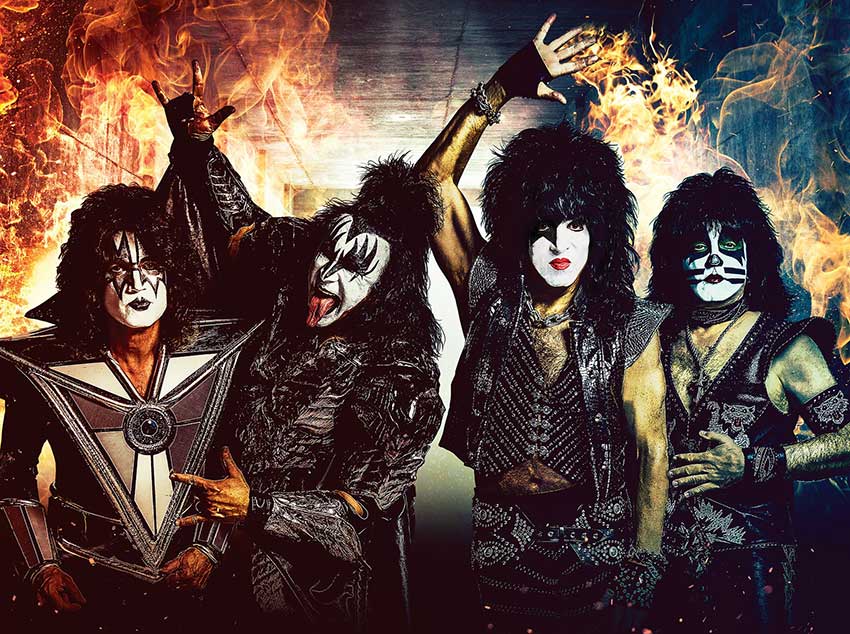 The legendary KISS have announced rescheduled and new European tour dates for 2022.

They say, “2019 saw sold out KISS shows across the globe with arguably the greatest KISS show ever! The initial tour announcement was met with huge fan demand for added shows, but the END OF ROAD TOUR will officially come to a close with a date and NY location yet to be named.”

They add, “Unfortunately, due to world events KISS could not complete the original European dates scheduled through 2020 and 2021. But the band are delighted to announce rescheduled and new European dates for 2022. Further dates will also be added to the cities announced today KISS will be offering VIP experiences and special KISS Army fan presales. VIP experiences may include a personal photo opportunity with the band, access to an exclusive pre-show lounge and a behind the scenes tour.”

Head over to kissonline.com/tour for more info.