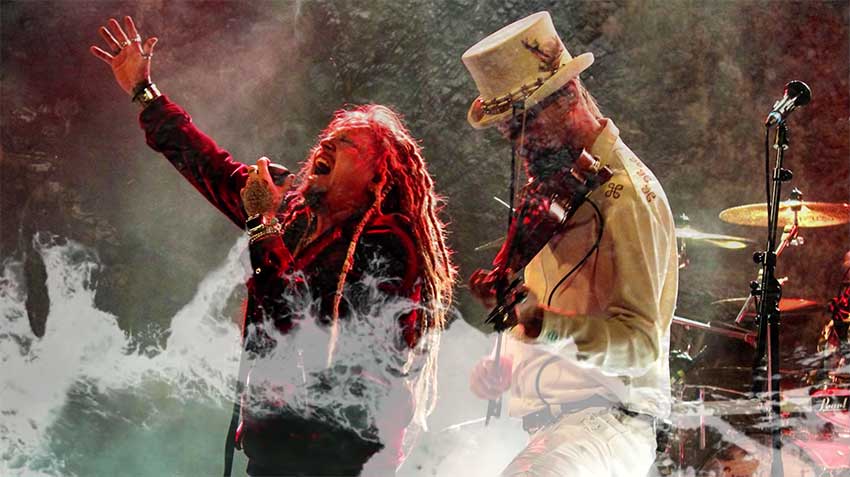 The folk metal superheroes Korpiklaani will premiere their new live video of Harmaja today. The show was recorded with the Brass section of the Lathi Symphony Orchestra at Nosturi, Helsinki. Watch the video here:


The band comments:
“Since 2018 we have been performing with the brass section of the Lahti Symphony Orchestra. Our first show with them was Masters of Rock which was probably one of our most fun shows ever! (Yes it was recorded) Early 2019, they joined us on our tour in Finland and this is one from the now closed Nosturi in Helsinki. Video was produced by Månsas Productions.”