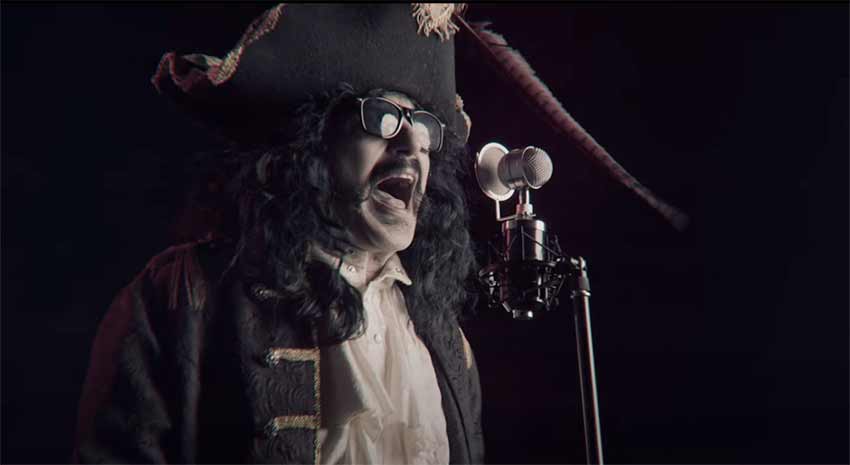 Long running hard rockers L.A. Guns have announced the release of their new studio album, “Checkered Past” on November 12, 2021. Today the band has released the video for the track ‘Cannonball.’ Watch it HERE: [LINK – embedded below]. Listen to the first single ‘Knock Me Down’ HERE: [LINK]. Pre-order/save “Checkered Past HERE: [LINK].

Written and recorded during late 2020 and early 2021, “Checkered Past” sees Tracii Guns, Phil Lewis, and company continuing with the darker lyrical tone of the preceding studio albums, “The Devil You Know” and “The Missing Peace”, while incorporating their classic rock influences into the mix. Heavier songs are mixed with bluesier, boogie inducing tracks and dark, introspective ballads, often harkening back to the first three albums the band made, but also pushing the band forward. When fans absorb the album as a whole, they’ll see that the tracklisting is divided up into ‘sets’ or ‘suites’, where a sonic style is explored across multiple songs before moving on to the next, making for a remarkable listening experience.

L.A. Guns never looked like the pretty poster boys that so many of their peers did, but more the band that you would be terrified to bump into in an alley as they would likely be carrying switchblades and ready for a fight. But despite having many songs to back up that image, the band could also write powerful ballads (see the smash hit, “The Ballad Of Jayne” for Exhibit A of this argument) that showed there were some serious songwriting chops in the band. Those chops are on full display on the band’s two most recent studio albums and the upcoming new album, “Checkered Past,” arguably one of the most vital and exciting releases in the band’s catalog. 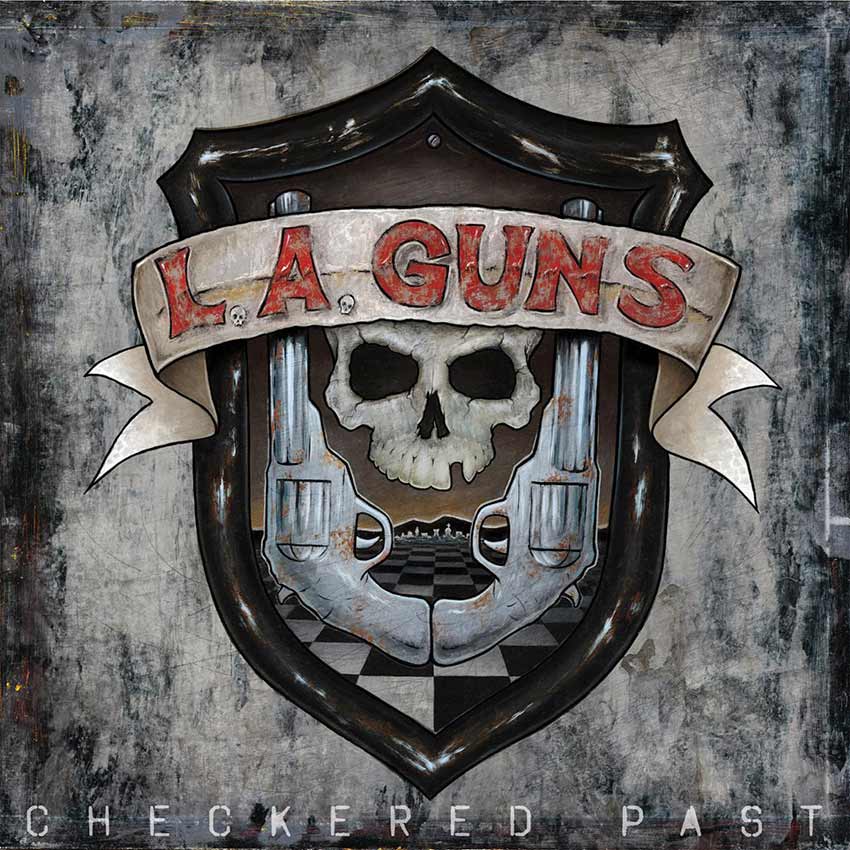