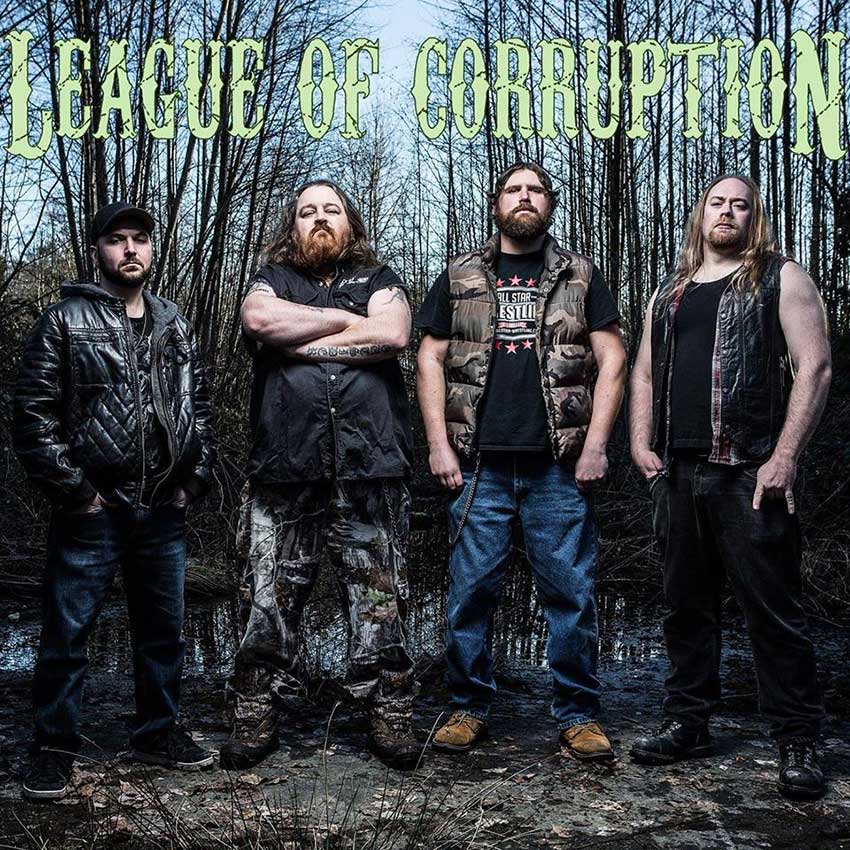 Vancouver’s League of Corruption have released (via Alternative Control) their lyric video for song “Want Me Gone.” The new track is taken from the band’s upcoming release, ‘Something In the Water,’ which will be released on June 12th via Black Doomba Records (pre-order). 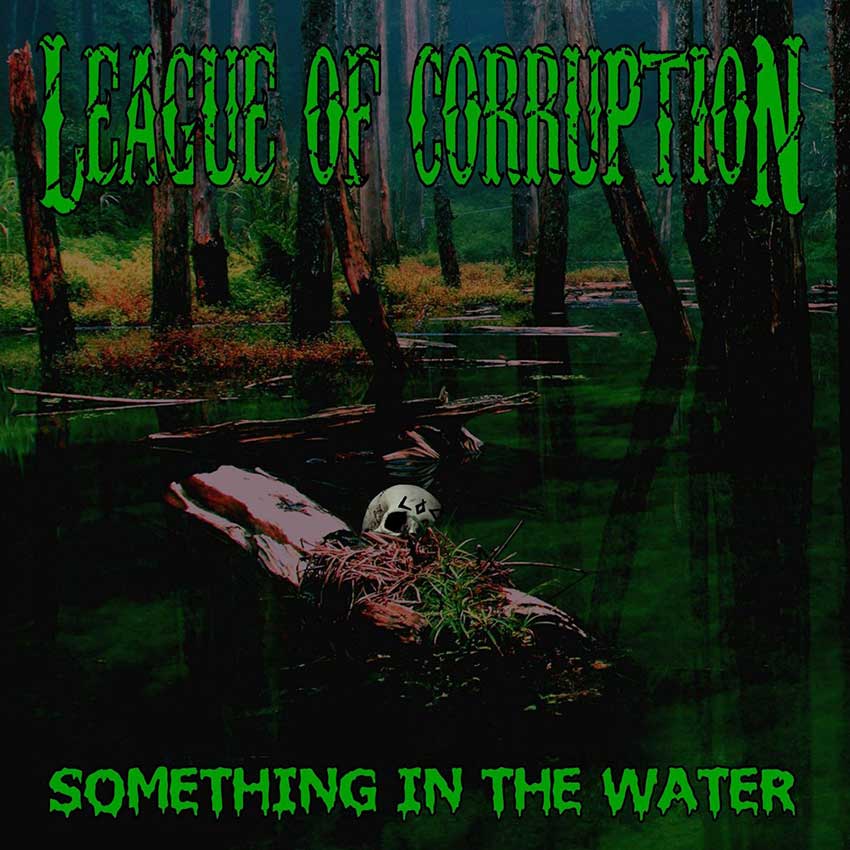