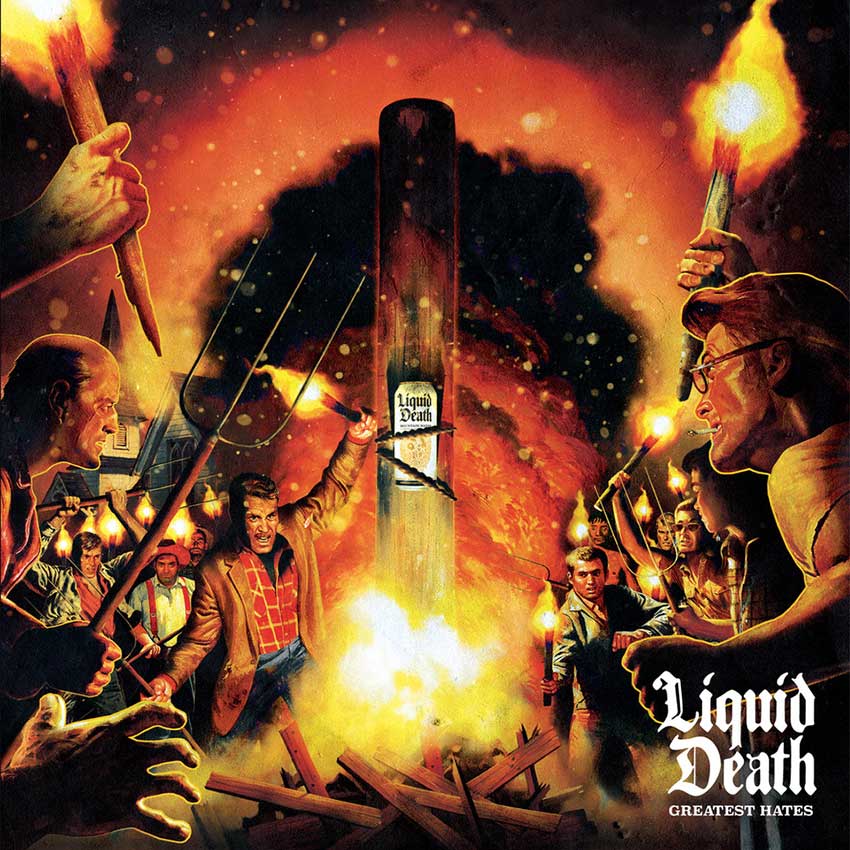 “The album takes real verbatim hater comments that the brand receives on social media and transforms them into lyrics to 10 angry songs you’ll enjoy again and again,” reads the official announcement.

The full-length includes gems like “Fire Your Marketing Guy,” “Dumbest Name Ever For Water,” “Get Slaughtered On Shark Tank,” and “This Crap Is Pure Evil.”

The record is available now via digital and streaming services, and eventually on a limited edition pressing of 12-inch vinyl (pre-order).

Check out the album trailer:

1. Huge Tools (Every Single Person Involved)
2. Reconsider Your Life Choices
3. Fire Your Marketing Guy
4. Dumbest Name Ever For Water
5. Get Slaughtered On Shark Tank
6. This Water Couldn’t Be Less Appealing
7. Selling Your Soul Is Deplorable
8. Go Out Of Business
9. This Crap Is Pure Evil
10. Bad Marketing 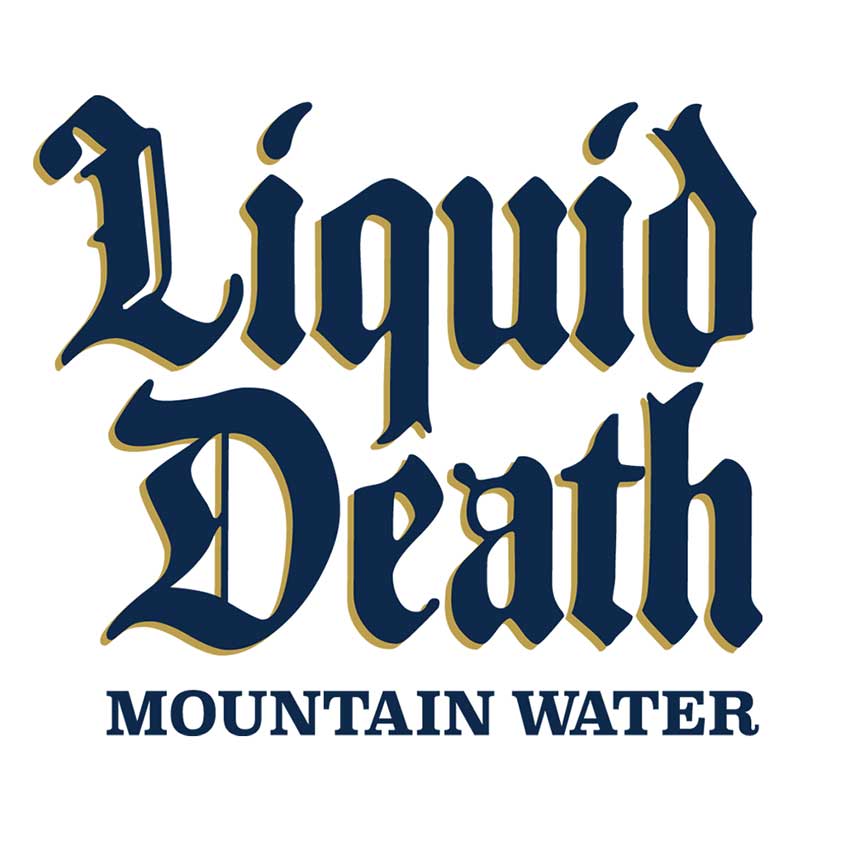